Best languages to learn for the future

Eurotrad > Blog > Curiosities > Best languages to learn for the future

What are the best languages to study? This is a question that all language students, aspiring interpreters, and translators ask themselves at the beginning of their academic careers. Unfortunately, there is no right answer, as languages become more or less useful depending on the historical, political, and economic climate. 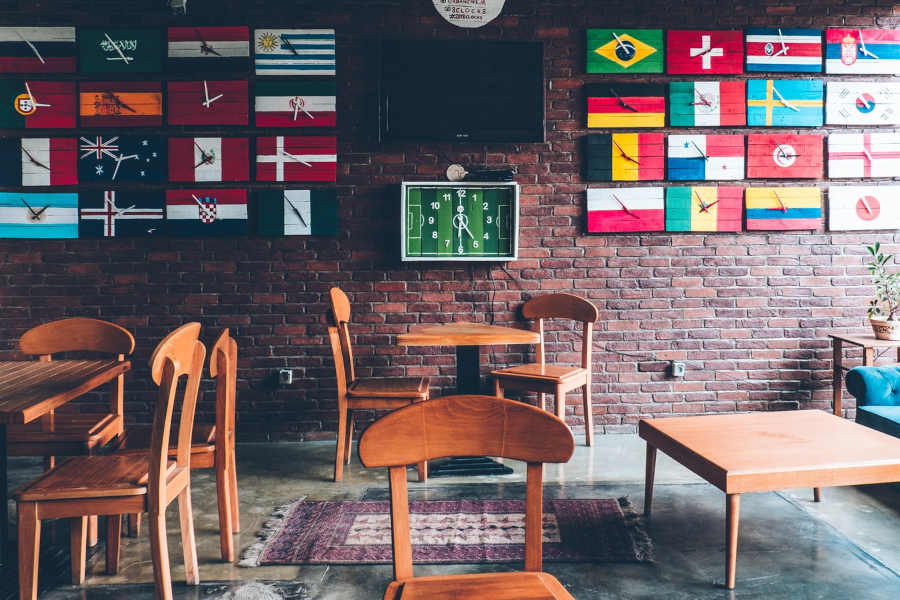 The eternal question of the English language

English has several characteristics that have made it a lingua franca in many countries around the world.

It has a simple alphabet, uses basic syntactic constructions, follows consistent grammar rules when forming tenses, and contains no noun declensions, which are typical of German and Latin. There are very few exceptions to these rules in English compared to a language such as Italian, for example.

It is also important to remember that the United Kingdom was a major global colonial power and has imposed the study of its language on many countries around the world.

As a consequence, when travelling abroad, people are likely to communicate in English, especially in the western world.

French, German, and Spanish: what makes them so popular?

If you are pursuing a career as a translator or interpreter, the best languages to learn are the ones spoken in the countries surrounding your own.

Languages spoken in the most culturally influential, economically advanced, and heavily populated countries are also worth learning.

Even though it borders Slovenia, not many people in Italy specialise in Slovenian. This is because Italy has strong bonds with other cultural and economic powers such as France and Germany. Italian is also a “cousin” of Spanish, which is one of the most widely spoken languages in the world.

Mandarin and Arabic: the top languages for business and finance

In terms of professional translation, the most sought-after languages are those spoken in countries interested in developing diplomatic, economic, and trade relations.

To give an example, Arabic is currently in high demand in the financial and trade sectors as there are many Arabic-speaking traders and buyers interested in doing business with other countries.

Mandarin is another language worth learning if you work in trade or finance. China has become an important trading partner for many countries thanks to its enormous financial boom in recent years.

If you are considering a career in translation or interpreting, it might be worth specialising in the above languages, especially as there are still few professionals in Italy who can speak them. EuroTrad boasts a team of mother-tongue translators who specialise in interpreting and translating from and into French, German, Spanish, Arabic, Mandarin, and many more.