The 5 italian books most translated into english

Eurotrad > Blog > Curiosities > The 5 italian books most translated into english 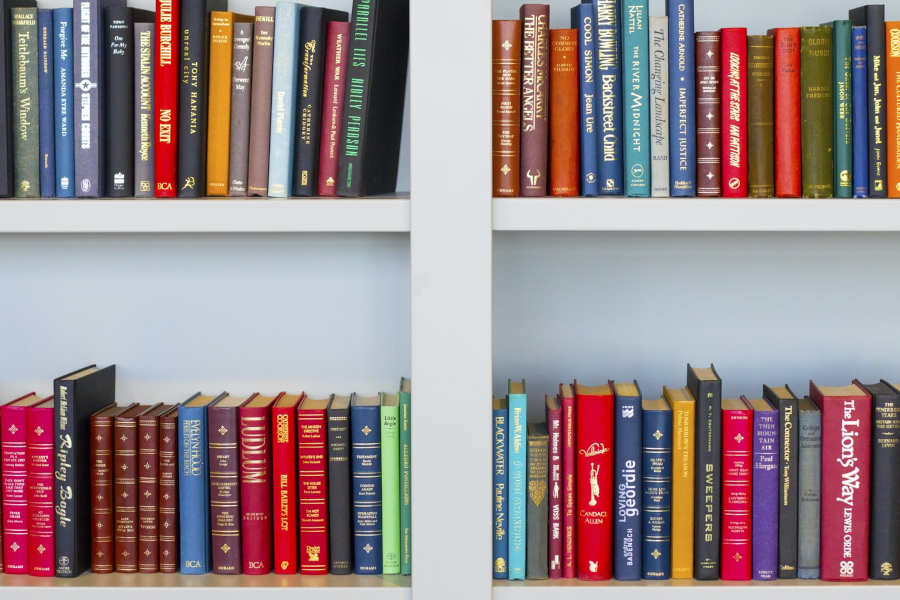 The most translated Italian writers: from fairy tales to epistolary novels

We’ve compiled a list of Italian authors who have travelled the world on the back of their quality translations.

The Adventures of Pinocchio by Carlo Collodi

Carlo Lorenzini, professionally known as Carlo Collodi is the author of one of the most famous children’s fairy tales. The Adventures of Pinocchio was first published in 1881 and has sold more than 35 million copies to date. The novel has also been translated into a whopping 220 languages!

The Divine Comedy by Dante Alighieri

According to Wikipedia’s ranking of best-selling books, “poor” Dante Alighieri falls just outside the top 100. His Divine Comedy – which was written well before the twentieth-century printing industry existed – has technically sold between 11 and 12 million copies, but the real figure is estimated to be much, much higher. The Divine Comedy has been translated into 58 languages, mainly in Europe and Asia, but South American and African translations also exist.

The Name of the Rose by Umberto Eco

Umberto Eco was the man behind this truly iconic work of Italian fiction.    His novel captured the attention of millions of readers around the world thanks to its skilful mix of the thriller, detective, noir and gothic genres. The Name of the Rose has been translated into over 54 languages and has sold more than 60 million copies.

My Brilliant Friend by Elena Ferrante

This more recent success has been translated into 40 different languages, setting in motion an international craze for Italian literature. We’re talking about none other than My Brilliant Friend, a novel about a friendship between two young Neapolitan women.

The novel is one of the most popular Italian books to be translated into English, and as such, it’s worth dedicating a few words to its author. The name Elena Ferrante is a pseudonym used by a Neapolitan writer whose identity was revealed following an investigation by Il Sole 24, the results of which were also published in Germany.

Susanna Tamaro is an author whose name will forever be linked to a genre-defining epistolary novel called Follow Your Heart. This novel was first published in 1994 and was subsequently translated into 34 different languages, selling 15 million copies.

As can be seen from this very short round-up, there is almost an infinite number of language combinations into which a novel can be translated, and each version is tasked with encapsulating the charm, atmosphere, and rhythm of the original text: a task that should only be entrusted to a translation professional.