Advertising errors: epic translation fails that have made marketing history

Translating adverts is a very delicate task, primarily due to the cultural implications that need to be considered in order to avoid producing a disastrous translation that could have a very negative impact on a brand’s overall image.

Some people think that international advertising campaigns are curated in incredible detail and that prestigious companies would never rely on underqualified professionals to do the job, yet a few funny translation blunders have become so famous that they tend to tell a different story. 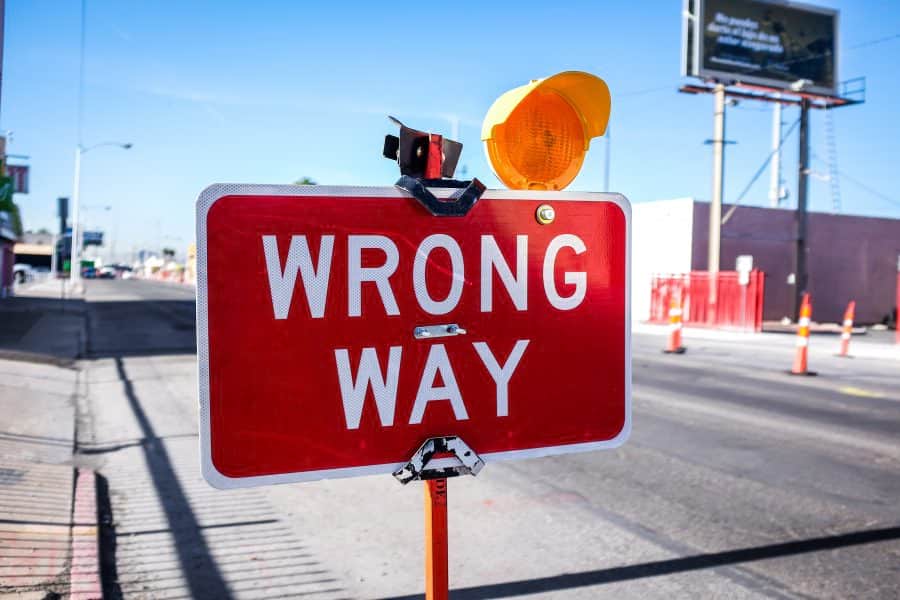 Examples of disastrous advertising translations date back several decades, but they have absolutely not lost their comedy value.

When a slogan translation goes wrong

A few decades ago, David Beckham was asked to front an informative and nutritional campaign promoted in the United States to raise awareness about drinking enough milk. It was 1995.

The slogan chosen for the English advertising campaign was “Got Milk?”, with the campaign primarily consisting of football players and celebs pictured with that characteristic white moustache children get after drinking a glass of milk.

Unfortunately, the tragedy arose when the campaign was launched in Mexico. Translators agreed to translate the slogan as “Tiene Leche?” which actually means “Are you breastfeeding?” in Spanish. Needless to say, the campaign caused a lot of fanfare, but for all the wrong reasons.

Companies often tend to build their marketing strategies around product names. And when exporting a product to a foreign market, it’s vital to make sure the chosen product name is not completely irrelevant or, worse, linked to a somewhat questionable concept in the target culture.

Not many people know, for example, that in France, Colgate is called Cue. Too bad that the same name was chosen decades before by a well-known (and very highly regarded) pornographic magazine. Not exactly the kind of mental association the brand wanted to arouse in its French consumers!

How do you avoid errors when translating adverts?

The key word when translating adverts is localisation. When a translator is tasked with translating a text for a marketing campaign, he or she must know the target language and culture perfectly in order to avoid blunders such as the ones we mentioned above.

Unfortunately, word games are not always possible, and common expressions in one language sometimes simply don’t work in others. At this point, a translator’s task becomes a little more difficult, but also somewhat fascinating: he or she essentially has to completely recreate the advertising slogan while attempting to maintain the same effectiveness and tone as the original slogan.

This task is called transcreation and it’s one of sector in which Eurotrad’s translators are incredibly competent: in fact, we’ve dedicated an entire page of our website to translating adverts!