The English language makes frequent use of puns, which are heavily relied on in literature and advertising.

As such, it is no coincidence that English puns are some of the best known outside the United Kingdom, thanks in part to the widespread diffusion of English around the globe.

That being said, if there is one group of people who are not overly keen on puns, it’s translators. But why? 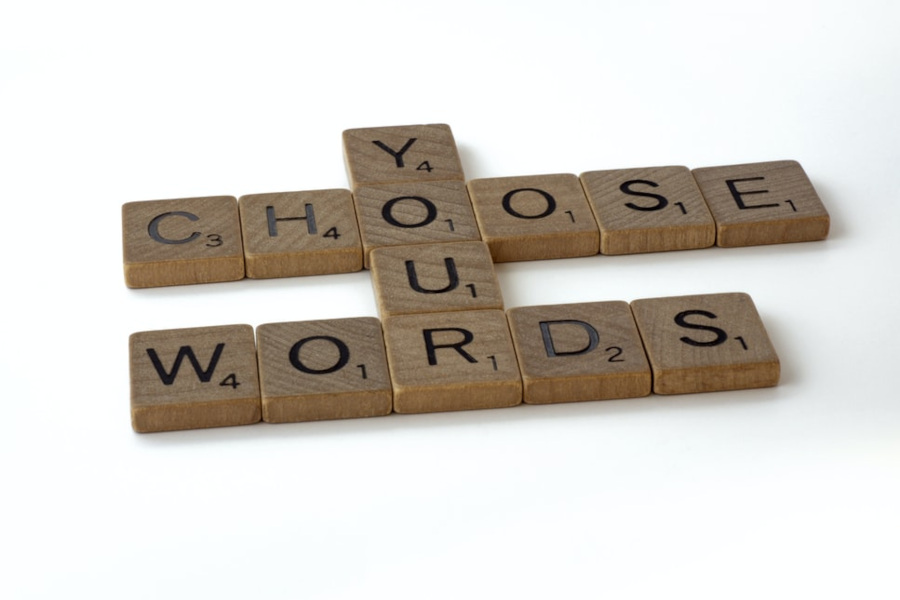 Puns and how to write your own

Puns are sentences and phrases that are ambiguous due to the sound they make when spoken. In fact, when listening to them, you get a clear impression that the phrase means something else, and the comic effect is generated by the contrast between the pun’s apparent meaning, and its actual meaning.

For a good pun to work, you need to find words that are homographs (i.e., spelt the same way) or homophones (i.e., words that sound very similar when pronounced quickly). After identifying a pair of words that are easy to ‘swap’, you have to find a way to use them within an appropriate context to generate the desired comic effect.

The English language contains many puns for both children and adults.

Puns for children tend to feature animals or inanimate objects and are simple to understand. Here are a few examples of funny puns for little ones:

Who is the most famous fish spy?
– James Pond

In this case, the play on words relates to the fact ‘Bond’ (the surname of the most famous British spy of all time) and ‘pond’ are almost perfect homophones and homographs.

Why was the broom late for school?
– It overswept!

This pun is based on the single letter difference between the word ‘overslept’ and the invented word ‘overswept’.

Puns are based on sounds that are unique to individual languages and are often untranslatable. It is often very difficult to translate puns because it is rare for two words to be homophones or homographs in two different languages unless the source and target languages are very similar.

Unfortunately for translators, puns are widely used in advertising because they are fun, attention-grabbing and easy to remember. In these cases, you need to rely on professional advertising translation services to invent new puns that are effective from communication and marketing point of view in the target language.

When working on an advertising translation, geolocalisation also comes into play, (i.e., the act of seamlessly inserting content into the target culture). When this task is not feasible, you can either use footnotes (in the case of a novel, for example) or admit defeat and choose to write an entirely different but effective text in the target language.