Studying a language at school or university is essential if you want to become a professional translator. It is important to carefully consider which language(s) you wish to study and to do your research.

The reasons for choosing one language over another mainly come down to their frequency of use in the political, trade and tourist fields in your target country. That being said, it is important to consider other factors such as, the ‘affinity’ you feel towards a particular language. Choosing a widely spoken language that you aren’t super passionate about is not a wise choice to make, especially in the long run. 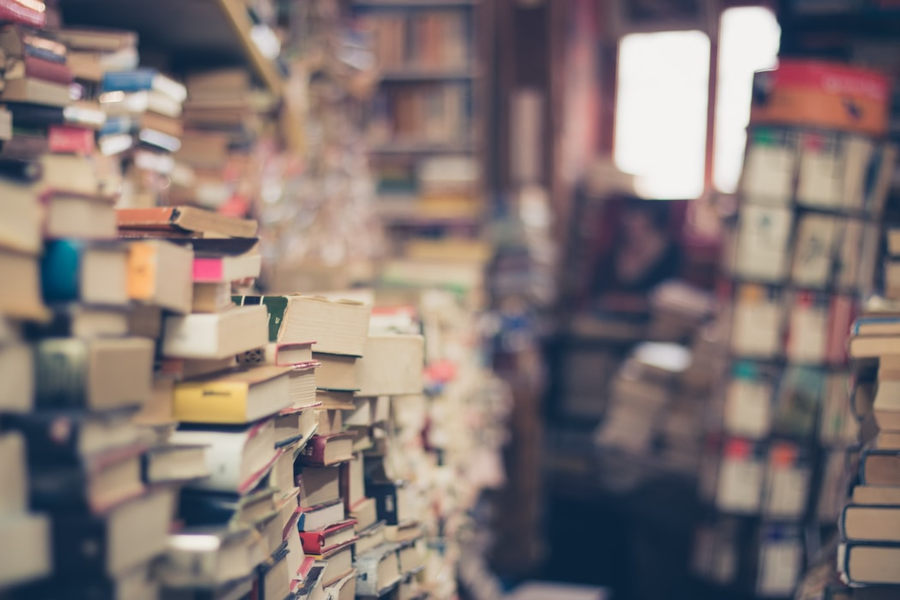 Which languages are likely to be important in the future?

In Italy, people tend to believe that English is the most in-demand language in the translation industry, making it a very important asset for professional translators. Although English may still be one of the most important languages in the world, many other languages have enormous potential in the trade, finance and tourism industries.

The most popular languages in Italy (aside from English) are French, German, Chinese, Spanish, Russian, Arabic, Japanese and Brazilian Portuguese. German has the highest number of native speakers in Europe. It is also the language spoken in one of the strongest economies in Europe. What’s more, Italy has been consolidating its import and export relationship with Germany for many years.

French and Spanish are both ‘close’ to Italian and Italy in terms of language and geographical proximity. Aside from the robust trade relations between France and Italy, it is worth bearing in mind that only 25% of the French population speaks English. As such, it is usually not possible to rely on the lingua franca for communication with the French.

Meanwhile Chinese, Arabic and Russian are very distant from European languages, making them much more difficult for Europeans to learn. That being said, it might be worth studying these languages as they have been experiencing an enormous economic boom in recent decades. These languages are also spoken by billions of people. In fact, Chinese and Arabic are the first and third most commonly spoken languages in the world by native speakers.

Translators who hope to specialise in Italy’s tourism sector should consider studying Japanese as around 1.5 million tourists make the trip every year to visit the bel paese.

Last but not least, Portuguese is the sixth most spoken native language in the world and, as you might have guessed, only around 5% of people speak both English and Portuguese. Things are only a little better with Spanish. Spanish is spoken in 44 different countries and is the fifth most spoken language in the world,  but only 12% of native Spanish speakers also speak English.