Pros and Cons of bilingualism in kids

Is bilingualism in children a hot topic at the moment? Oh absolutely, but it’s by no means a new concept in the history of the world, Italy included.

Up until a few decades ago, almost all Italian citizens were bilingual. In fact, Italian was an ‘extra’ language taught at school in addition to the regional dialect children spoke at home.

Today, the situation is not all that different. Generations of bilingual children are growing up in Italy and ‘adding’ Italian to their mother tongues, which sometimes originate from places very far away from Italy.

These children have non-Italian parents but were born or raised in Italy from early childhood, making them ‘early bilinguals’ and allowing their minds to work completely differently to those of other people who speak two or more languages. 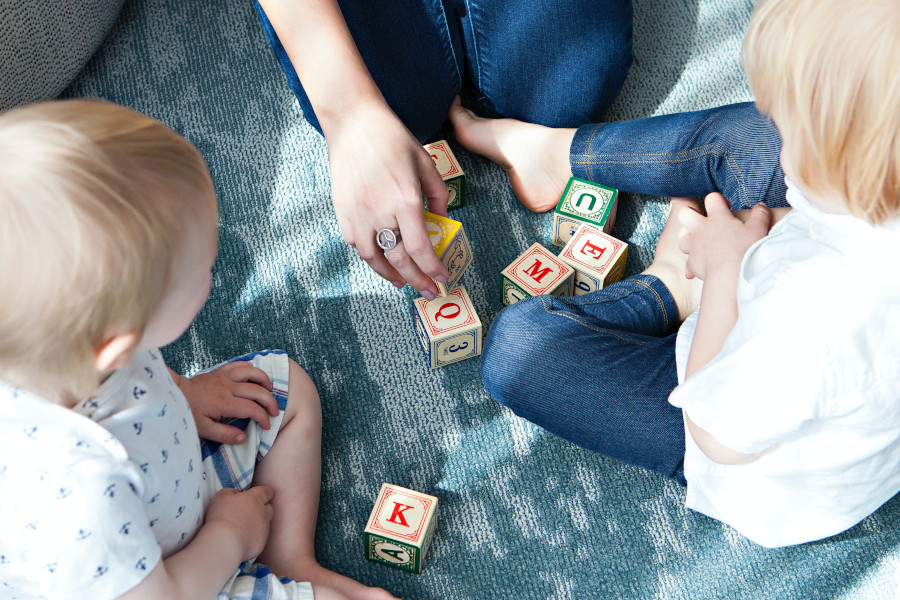 How does the brain of a bilingual child work?

When we talk about successive bilingualism, we’re referring to people who grew up with one mother tongue and then learned a second language at a later date.

When children grow up as early simultaneous bilinguals, they use both sides of their brains to develop two different learning and usage strategies: one for each of the languages to which they are exposed.

This essentially means that simultaneous bilinguals do not translate from one language to another, but are simply just able to speak both.

The advantages and disadvantages of being a bilingual child

Simultaneous bilingual children don’t have to make the same leap that adults do when learning a second language, i.e., performing mechanical translation from one language to another.

As such, simultaneous and early bilingual children have a huge advantage when it comes to interpreting. They don’t have to make the same mental effort required when switching from one language to another as they’ve mastered both languages as mother tongues. What’s more, they’re able to effortlessly and immediately translate complex sentence structures.