The features we have in common are of course religious celebrations at midnight (or midnight mass), visits from Santa Claus and his reindeer, exchanging gifts and family parties, but in every culture this framework is interspersed with unique features. Let’s have a look at the most curious ones. 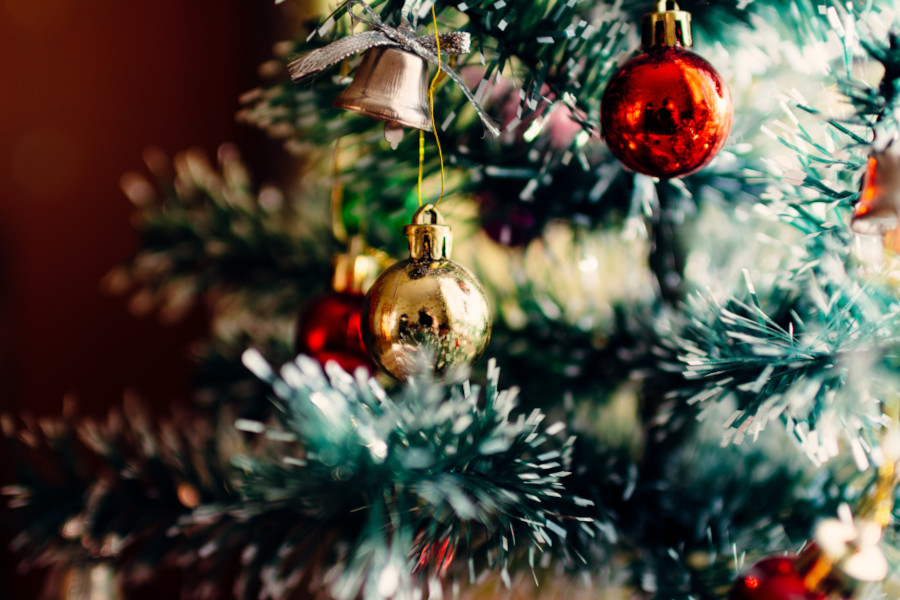 One of the Christmas traditions most commonly followed in Great Britain is that of leaving a treat for Santa Claus under the tree: this is usually milk and biscuits or a mince pie, never forgetting a carrot or two for his reindeer.

Indulgent treats are not to be missed for the family on Christmas Day either. A large turkey dinner is usually finished off with a flaming Christmas pudding, a sweet cake made from eggs, butter, rum, candied fruits and a selection of spices, accompanied by brandy sauce.

Christmas in Argentina: Grass for the Camels

Argentina has its own take on Father Christmas’ traditional snack: Argentine children leave some water and fresh grass for the Three Kings’ camels under the tree (which is always fake): indeed, in the Argentine tradition, it is the Kings who bring gifts to the children, just as they did for the baby Jesus. And they don’t come on Christmas day but in January when we celebrate Epiphany in Italy.

When it comes to Christmas Eve traditions in Argentina, they eat a traditional barbecued meat dish called asado and spend the day wearing T-shirts – in that part of the world, Christmas is in the middle of summer.

Of all the Christmas traditions around the world, one of the most fun (for the kids) and challenging (for the parents) is this Danish one: during the night before Christmas, the little houses are dressed from head to toe in red, transforming them into little elves who play tricks and pranks on the whole family as they wait for Julemanden (their Father Christmas) to bring gifts.

Are You Wrapping Christmas Presents? The Concept Came from Japan

One of the Christmas traditions most commonly followed around the world is that of wrapping presents to give to relatives and loved ones. But who started it? It seems the first wrapped present was in 17th-century Japan, using a simple yet precious white paper called washi – a symbol of purity and generosity. The art of wrapping presents is called tsutsumi.

Christmas Greetings Around the World in Different Languages

On the Scandinavian Peninsula, Christmas is punctuated by words derived from Jule – or Yule – the traditional name for the Celtic festival celebrating the Winter solstice. Merry Christmas in Danish is “Gladelig Jul”, while in Finish it’s “Hyvaa Joulua” and in Norwegian

Japanese greetings include a transliteration of the word Christmas: “Kurisumasu Omedeto”. Meanwhile, the German Christmas greeting means “happy Christmas night”: “Fröhliche Weihnachten”. Christmas greetings around the world are so many and so diverse, perhaps you’ll need a professional interpreter to understand them all!