How to translate comics and graphic novels

Eurotrad > Blog > Services > How to translate comics and graphic novels

Translating comic books is no child’s play. Emerging comic book translators will know this all too well, and will often find themselves writing and rewriting translations featured in speech bubbles a hundred times before finding the perfect solution.

So is translating comics any more difficult than translating books? The sectors are fairly different and come with their own obstacles. What sort, we hear you say? Probably a few that have never even crossed your mind! 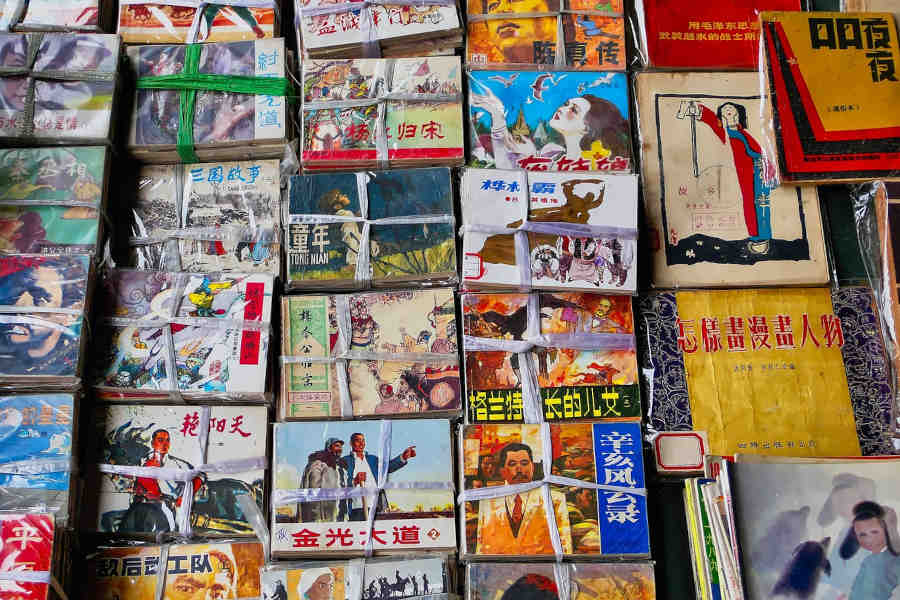 The first substantial difference between a book and a comic is the different storytelling methods used.

Traditional prose is used to write short stories and novels and offers a fluid, continuous narration, describing landscapes and characters to convey a certain atmosphere.

Comic book captions and dialogue rely on a fragmented narrative, which remains consistent from beginning to end but is expressed through very short sentences and phrases that must render action comprehensible and describe characters so that readers properly understand the characteristics, decisions and moods.

What’s more, the words featured in comic books are often very closely related to the images used. As such, a well-executed comic book translation must find a balance between texts and images, offering non-native readers a product that is consistent with the original text using linguistic tools to perfectly convey what is happening in the cartoon.

Onomatopoeia is an important feature of any comic book. Onomatopoeic words are often used to convey noises and sounds as images and are not spoken by the characters but occur during the narrative.

Since onomatopoeia is used to convey noises and sounds as words, you might think it would be identical in all languages but there are often substantial differences. We all hear noises differently depending on where we grew up, and comic book translations must be extremely accurate in these cases.

For example, “knock-knock” is used in English to describe the sound of knuckles knocking at a door and it translates as “toc toc” in Italian. The noise a cat makes (yes, even animal noises are conveyed in comics using onomatopoeia) in Japanese is not “meow” but “nyan”. These differences can also occur between countries that are fairly close together, for example, a cat goes “miao” in Italian!

In addition to these classic examples, a lot of onomatopoeia is used much more rarely, and sometimes only die-hard comic book fans will have seen it used. For example, the sound a pencil makes when writing on a piece of paper is described using the word “blush” in English, which is the same word used to describe the cosmetic product. In Italy, we use the word “scrib” (from the Latin “scribere”).

A professional comic book translator needs to make sure they’re not caught off-guard by this sort of problem and must always ensure they have accurately conveyed the meaning of sounds using the right words.