Why conference interpreting is so important

Eurotrad > Blog > Services > Why conference interpreting is so important

Conference interpreting has played a key role in world history and has undergone some profound changes over the last two hundred years.

Conference interpreters need to know a lot more than the source and target languages. A thorough understanding of the topic on which the conference will focus is likely to be of use but, again, it may not be enough. Conference interpreters, and especially those working simultaneously, must have nerves of steel and an excellent ability to adapt to the various situations they are likely to encounter during their work.

Conference interpreters have (quite literally) made history 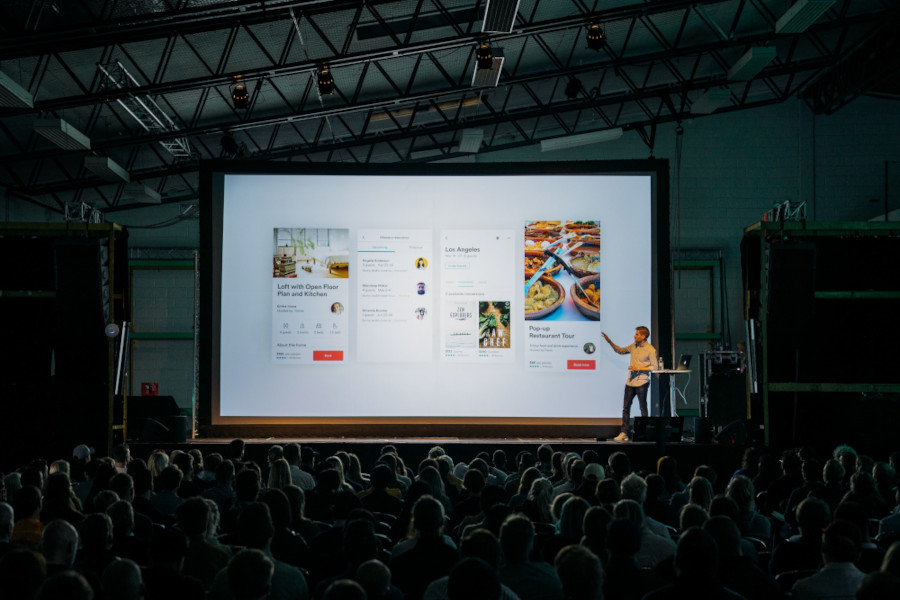 Throughout history, interpreters have played a key role in enabling the world’s political and military leaders to interact with each other, allowing them to come to agreements in diplomatic meetings that have shaped the global political map as we know it today. In the nineteenth century, the diplomatic language par excellence was French, but over time, English began to dominate as the lingua franca.

Back when conference interpreting was not yet a recognised (and protected) profession, military veterans – who often had years of contact with other cultures and languages – were called upon to perform this difficult task.

Until the Nuremberg trials, all international diplomatic meetings used consecutive interpreting. The speaker would talk for a certain amount of time while the interpreter took notes. The interpreter would then proceed to translate for the audience. Occasionally, interpreters were called upon to interpret into several languages, one of which would be their mother tongue. It was an incredibly draining task and one that was almost impossible to sustain, so much so that over the years, work shifts were introduced for interpreters so that they could swap with a colleague after a certain period of time. Live consecutive interpreting is still widely used for smaller conferences or during (diplomatic and trade) negotiations between two parties.

The first ever cabin for simultaneous interpretating was built for the Nuremburg trials. This enabled a team of interpreters to translate into their native language for listeners using a system of microphones and headphones. Despite some technical improvements, the system remains essentially unchanged to this day.

Generally speaking, interpreters usually have a degree in languages and a Master’s or postgraduate qualification in interpreting in order to acquire the necessary skills for the job. As previously mentioned, however, simultaneous conference interpreters also need to have several skills in addition to being able to interpret on the spot from a foreign language into their mother tongue. For example, they must be able to remain calm and composed when a speaker uses a term they cannot translate or an idiom for which there is no real equivalent in their own language.