Differences between translation and interpretation

Interpreting is a type of translation work that is done orally on the spot. Unlike translators, who work on written texts and have a lot of time to hone their translations, interpreters have very little time at their disposal and must provide live translations that allow foreign parties to understand each other.

What kind of difficulties do these two professions face? Read more to find out.

The differences between translation and interpretation 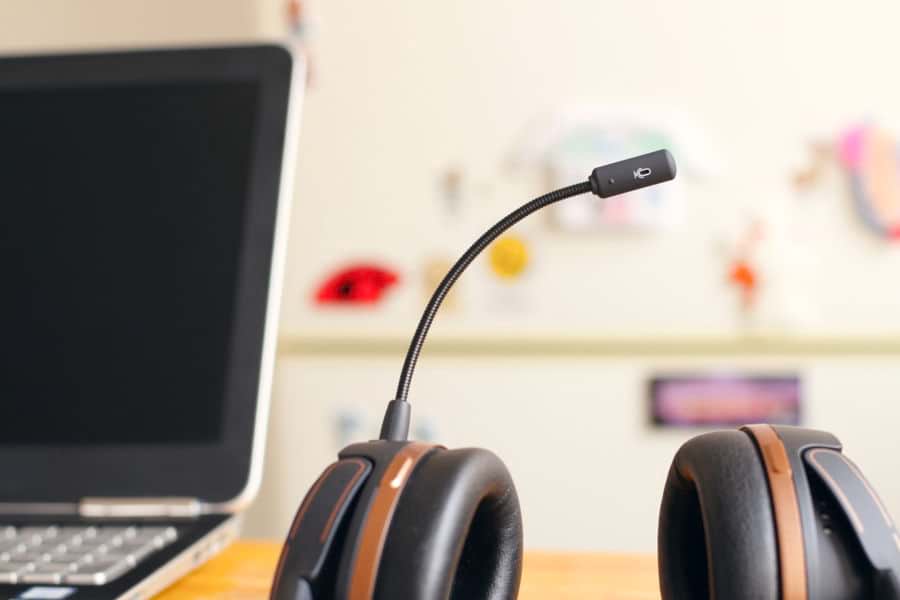 A translator is a professional linguist who works on written texts. These texts include a certain number of words, which are used to calculate a working rate. Professional translators have a duty to provide customers with a pristine translation in terms of both terminology and style (where possible).

Unlike translators, interpreters can only rely on themselves and their experience while working. They have no means or time to use IT tools while interpreting.

The more precise and accurate a translator is in his or her work, the better his or her market prices will be. Interpreters, on the other hand, have to hone a completely different set of professional skills, such as the ability to improvise.

An interpreter’s ultimate goal is to encourage effective communication between two parties or between a speaker and his or her audience. However prepared, professional and capable interpreters may be, they will occasionally find themselves faced with expressions or terms that they cannot translate literally. Given that they don’t have to consult a dictionary or to weigh up potential options, professional interpreters have try to convey messages in the best possible way given the constraints, perhaps by adding an additional explanation or using linguistic alternatives.

Is there such a thing as an interpreter translator?

There’s nothing to prevent a professional translator from trying his or her hand at interpreting or to prevent an interpreter from translating written texts.

The skills and expertise required by both professions are in fact very similar. At the heart of the job is an excellent knowledge of the source and target languages, both roles also involve passive translation, i.e., the act of translating from a foreign language into one’s mother tongue.

However, it’s also worth pointing out that in some circumstances – such as in business meetings – professional interpreters with specialised sector knowledge are also required to switch from one language to another with a fair amount of ease, thus performing both active and passive translation.