English and Italian sayings: when a literal translation doesn’t quite cut the mustard

Eurotrad > Blog > Curiosities > English and Italian sayings: when a literal translation doesn’t quite cut the mustard

Sayings – or idiomatic expressions as they’re sometimes called – can be both a blessing and a curse for translators. In fact, the metaphorical meaning of an idiomatic expression often doesn’t correspond to its literal meaning, which is precisely where its suggestive power tends to lie.

The lack of correspondence between literary and metaphorical meaning forces translators to put considerable effort into creating a translated text that carries the same meaning as the original, with the added difficulty of avoiding literal translations. Here are some of the more intriguing sayings in the English language, and ones that most professional translators will have had to grapple with at least once in their career.

When it’s raining cats and dogs: the importance of a non-literal translation 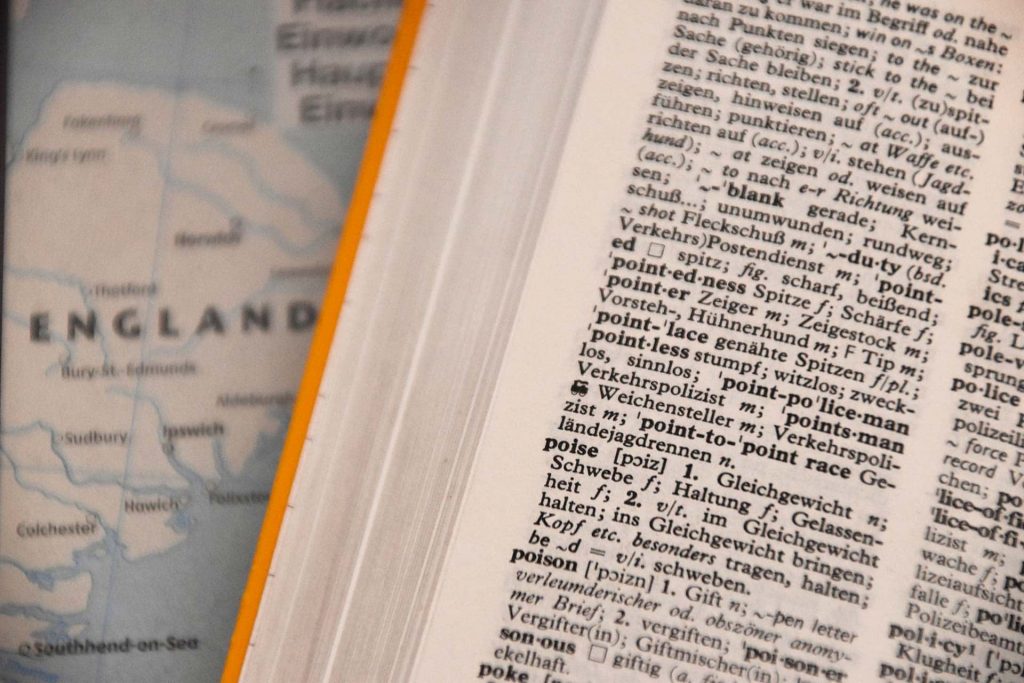 When it rains a lot in Italy, a particularly common and somewhat retro expression is to say that it’s raining “buckets”. While in England, a member of the middle classes might exclaim that it’s “raining cats and dogs”.

A few other funny English sayings that Italians might find amusing include:
• As cool as a cucumber: which is used to describe a person who is very calm and not easily affected by pressure, i.e. ‘cool’ rather than ‘hot under the collar.’
• Top banana: which is used as a compliment (even if it might not seem like it) to describe someone who is at the top of the hierarchy in their team or group.
• Bob’s your uncle: which is used to mean ‘and there you have it’ after describing a very simple task.

In order to suggest that an event is improbable – with a good dose of sarcasm to boot – an English reader might come across the expression, “when pigs fly”. Curiously, the Italian language has a fairly similar expression, which involves not only an animal, but a farm animal at that. A good Italian translator could easily translate the English idiom into “when the donkey flies” or “when the chicken wees”.

Why is it important to translate into an active language?

Translating into an active language is all about translating into your mother tongue: it is the easiest type of translation to undertake, and above all, it tends to result in the highest quality output. That’s because only an Italian mother-tongue translator knows that it doesn’t rain cats and dogs in Italy, but on the contrary, it rains buckets, and that no storms are formed in tea cups in Italy (an equivalent Italian idiom translation might be “a lot of noise for nothing”).

Using mother-tongue translators is the key to success, which is why, at Eurotrad, we only work with native professionals when assigning Italian to English translations. Contact us for a free quote!