Issues to look out for when tackling financial translations

The number of financial translation requests has grown dramatically in Italy in recent years. This is due to the fact that the last few decades have seen Italy re-enter the G8, i.e. the top eight global economic powers. Of course, much of Italy’s economic strength derives from its international trade relations. As a consequence, various types of financial translation are necessary to help facilitate business.

But which language pairs are most popular when it comes to financial translations? What are some of the main problems likely to be encountered, and why aren’t all translators able to take on the task? 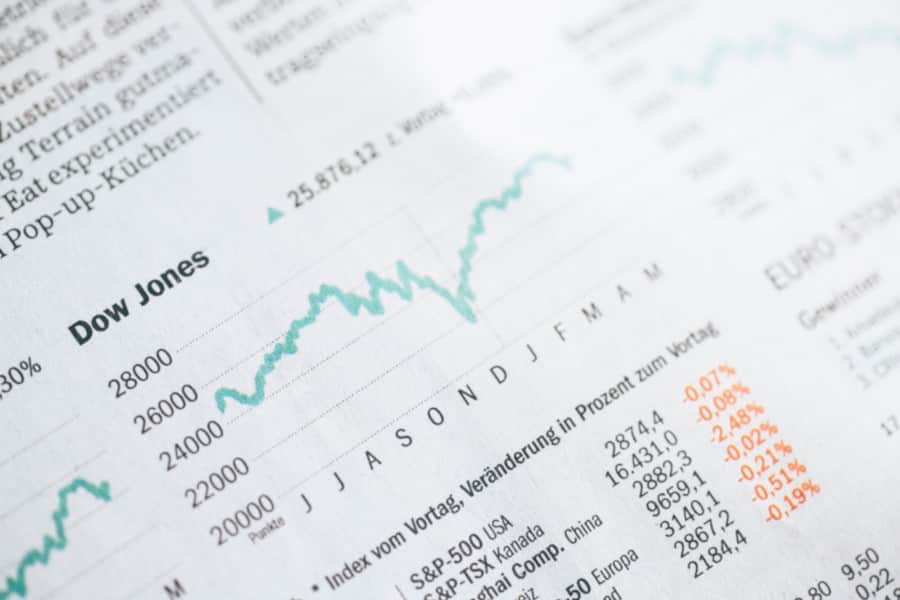 English is still considered the language of international finance. As such, the vast majority of financial documents are written in or translated into English.

However, as the economy continues to globalise, financial translation requests are growing for languages other than English. This is because a number of new economic and trade powers have come onto the international scene, and have consequently established trade relations with Italy.

Despite all this, Italy has continued to maintain privileged trade relations with France and Germany, which is where the country exports and imports most of its goods. As a direct consequence, the second and third most requested financial translation languages (after English) are French and German.

Consolidated financial statements are frequently requested for translation. These documents essentially summarise the equity and financial situation of a group of companies, and are prepared by the parent company.

Issues to look out for

The financial sector uses highly technical language, and as such, translators need to know financial terminology like the back of their hand in not one, but two languages. What’s more, the finance sector’s legal framework varies from country to country, so in order to avoid making mistakes, translators also need to be familiar with the legal aspects related to trade and international finance.

To summarise, the ideal translator for the job is a finance expert who keeps themselves constantly up-to-date on financial matters and other areas directly connected to the finance sector.

CAT tools are a great way to ensure linguistic uniformity in longer texts. CAT tools are usually software programmes that automatically translate terms included in a database. However, they’re often complex programmes to operate, and their databases need to be updated regularly in order to remain effective.

Translation for cosmetics: how to do it?

How does SEO work for videos?

Call To Action: good examples in Italian and how to translate them