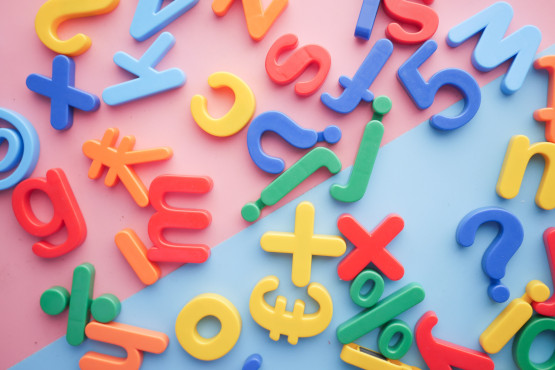 French or Spanish: which language is easier and more useful to learn

Eurotrad > Blog > French or Spanish: which language is easier and more useful to learn

The question “is it easier to learn French or Spanish?” can be answered in many ways, but one thing is for sure: the two languages have a lot in common with Italian. What’s more, these three countries have had very close linguistic, political, and trade relations throughout history.

Let’s take a closer look at the differences between these languages and which of the two is simpler and more useful to know.

French or Spanish: which language is easier to learn?

When debating the ‘ease’ of a language, it never helps to talk in absolute terms. The ease with which we learn a language depends first and foremost on our mother tongue. The closer a mother tongue is to the language to be learned, the easier and faster the learning process will be. The more different it is, the more difficult it will be to learn.

Italian, French, and Spanish are very similar Romance languages. They all have a fairly complex grammatical and syntactical structure compared to English, for example. French and Spanish are two of the easiest languages to learn for native speakers of Italian.

Spanish or French: which is more useful to learn?

As always, studying a language is closely linked to the reason why you need to learn it. French is definitely more useful in diplomatic spheres, but if you’re planning to work outside Italy, such as in Central or South America, Spanish is much more useful.

This situation is owed to the fact that Spanish has a huge number of speakers (about 527 million worldwide), while French only has 229 million.

As such, on a communication level alone, Spanish is much more useful to know as you are more likely to meet a person who speaks Spanish than someone who speaks French.

What are the differences between French and Spanish?

For Italian speakers, Spanish pronunciation is much simpler than French. This is because you always pronounce every letter in the alphabet the same way, as is the case in Italian, regardless of the word. This is not the case in French.

One of the main difficulties people have when learning French is the complex use of accents that do not exist in Spanish or Italian.

As both Spanish and Italian are Romance languages, there are a large number of exceptions to grammar rules, but French has a lot more of them than Spanish. This makes it more difficult for Italian speakers to correctly formulate words in French.

Although French and Spanish are simple languages to learn and therefore to translate in theory, you should always make sure to entrust translations to expert translators due to their specific qualities.

Eurotrad’s translation services allow you to translate between different language pairs, including Italian – French and Italian – Spanish (and vice versa).

We collaborate with a wide range of native French and Spanish translators who deliver fast and professional translations. Request a free quote or contact us for more information on our services.

French or Spanish: which is the easiest language to learn for Italian speakers? And which is more useful? Here are all the differences between the two languages.