The funniest words in the world

Eurotrad > Blog > Curiosities > The funniest words in the world

Words are fun when they sound ridiculous or force speakers to attempt amusing pronunciation. The Italian language has several funny words, but there are numerous memorable cases in other languages, too.

Funny words that have been forgotten 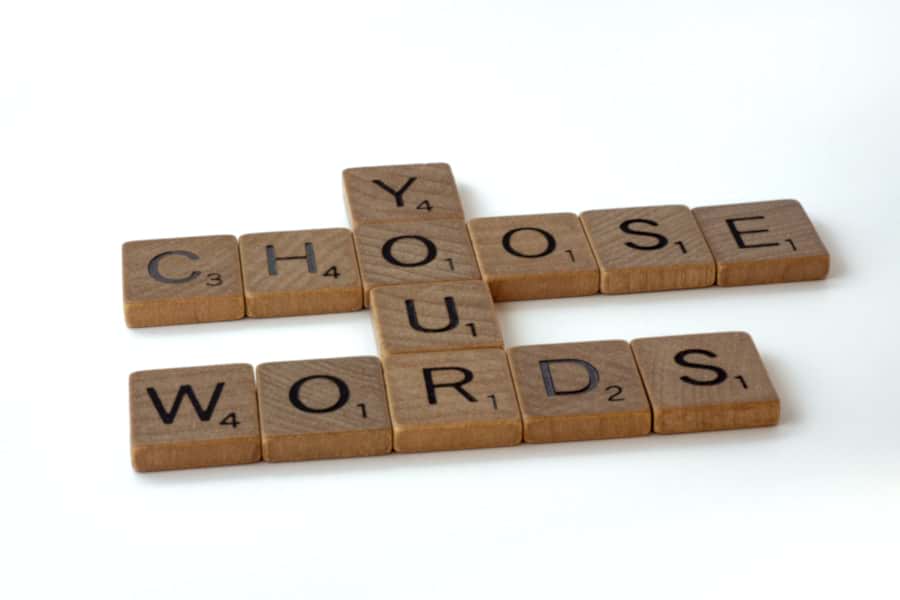 Zuzzurellone (playful idler) is famous in the Italian language for being the last word in the dictionary and also one of its funniest words due to the repeated use of the ‘zu’ syllable. It also has a comical meaning: it’s used to describe a playful person who is always up for a joke, and who is bit of a layabout but also very nice. Unfortunately, this is one of many Italian words to have fallen into disuse, and many speakers don’t even know what it means!

While on the topic of funny words, we can’t fail to mention one that’s used to describe something strange, unusual and somewhat freaky. It looks like the combination of the words gancio (hook) and porro (leek), but it has absolutely nothing to do with hooks or vegetables, the word ganciporro means a huge mistake.

Vattelappesca is formed of several words that have been joined together to make a phrase that is used very little in modern times. It means ‘who knows!’ and you use it when someone asks you a question and you have no idea what the answer is.

Funny English words (that you might not have heard of)

English is one of the most popular languages in the world and is one of the more frequently spoken in Italy, given that it’s part of the school curriculum. At school, however, Italians are often not taught about funny English words that are well and truly onomatopoeic.

Nincompoop is a very funny word that is essentially used to describe a foolish or stupid person. Perhaps the Brits thought using a funny word might make people less offended!

Shenanigans is a bit of a tongue twister and sounds like something a snake might say. In this case, the sound facilitates the word’s understanding, since it’s used to describe secret, dishonest actions, or a prank. Snakes have been associated with deception since the beginning of Christianity, and it likely has something to do with the origins of this word.

Goggle has nothing to do with the world’s most famous search engine. In fact, it means to look at someone with wide eyes in total amazement. It also sounds a bit like a hiccup, such as the ones you get when someone makes you jump!

What about funny German words?

German has a reputation for being a hard, angular language, meaning that it’s not exactly best suited to declarations of love or reciting poetry in the moonlight. That being said, it does have some funny words that are really worth learning about.

Drachenfutter literally means ‘dragon food.’ And although the word itself might not make you laugh, it has a brilliant meaning. Drachenfutter is a strategy used to desperately appease someone after slipping up. Did you forget your wedding anniversary? Take your partner out for dinner, it will calm the dragon!

In conclusion, the German in its complexity can understand unexpected terms and meanings, for more information on the language consult the German translations page.