Which languages are the hardest to learn?

Learning languages is never easy, especially if you want to become fluent. However, it’s widely believed that some languages are harder to learn than others.

Although there may be a grain of truth in this statement, it is worth pointing out that it’s impossible to objectively and unambiguously ascertain which languages are the hardest to master, despite some of them being seemingly impossible to learn.

How do you determine how hard a language is to learn? 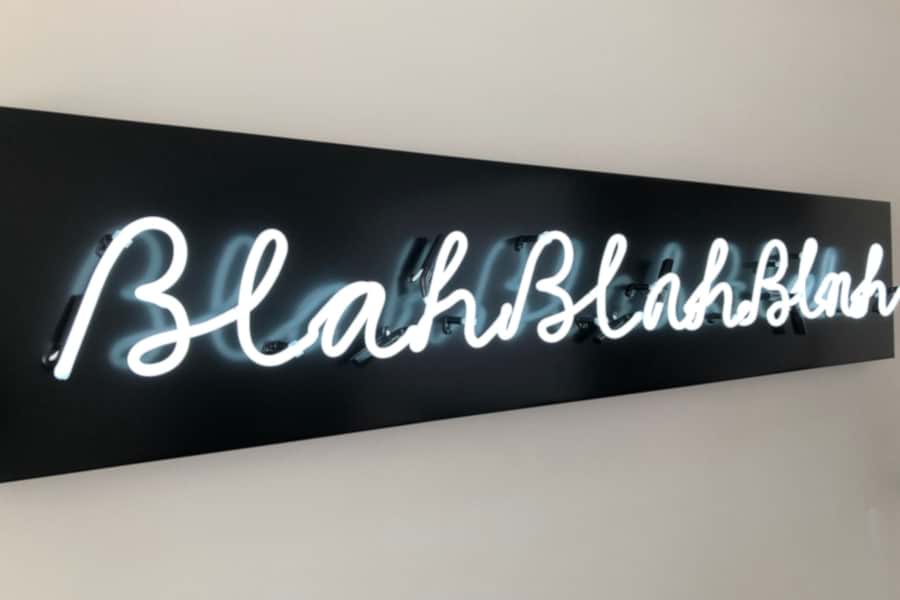 When creating a ranking of the hardest languages in the world to learn, it might make sense to start with a universal language that we could use as a base with which to compare a second language.

The problem is that no such universal language exists. Each and every one of us was born into a specific language context and can only approach language learning from our own unique perspective.

The easy option: learn a language that is similar to your mother tongue

As a concrete example, it is very easy for Italian native speakers to learn Spanish, which shares a lot in common with Italian from an etymological, grammatical and syntactic point of view.

Of course, the reverse is also true: it’s relatively easy for Spanish speakers to understand and learn Italian.

How difficult is it to learn a distant language?

After the easy option comes a much more difficult one, i.e., trying to learn a very distant language. Using Italian as a reference point, it is very difficult for Italian native speakers to learn Chinese Mandarin. In fact, the language is so distant from Italian that it uses a writing method that is entirely different to our alphabetical system.

What’s more, Chinese Mandarin uses tonal pronunciation. This means that you can completely alter the meaning of a word depending on the tone you use to pronounce it. A famous example is the word ‘ma’ which can mean either mother or horse depending on the tonal accent used to pronounce the vowel. Since tonal pronunciation is entirely irrelevant in the Italian language, this can be a huge obstacle when learning the spoken language.

The five hardest languages to learn

Despite the aforementioned issues, there are a few objective parameters we can use to create a general ranking of the hardest languages to learn.