Translating Harry Potter is just about as difficult as literary translation gets, not only due to the book and film series’ global success, but also to the fact that the character names were translated differently from one edition to another, causing confusion among readers, along with a lot of criticism.

But why did professional translators find it so hard?

Harry Potter and the translation of character names 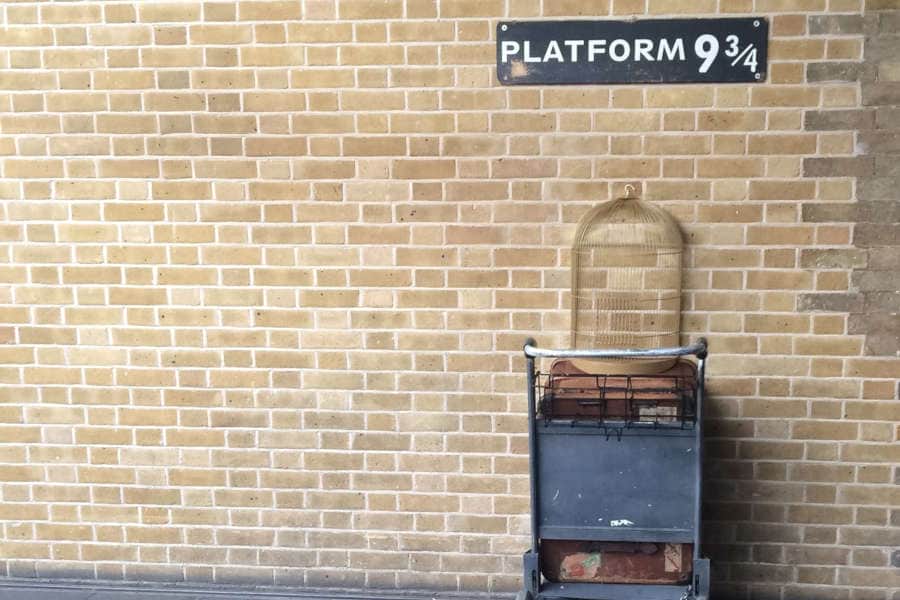 At first glance, the above heading might look like another chapter in the book series about the most famous wizard in popular culture. But in actual fact, we’re referring to the saga of translating JK Rowling’s famous character names into Italian.

Publishing houses across the globe chose to adopt different approaches to the task of translating Harry Potter into other languages. In France, as one might expect, they decided to translate all character names into French. While in Spain, they decided to leave all names in English. In Italy, translators opted for a mix of Italian and English names. However, over time and with the release of new editions, the percentage of translated character names has dropped, and in the most recent Italian translation of Harry Potter, 80% of character names remain in English.

The perfect example of a name you might prefer to leave in English is Dolores Umbridge,  whose surname derives from the expression to take umbridge.

A name that was excellently translated into Italian is that of Hogwarts’ resident caretaker, Filtch, whose name was translated to Argus Gazza in Italian. While ‘to filtch’ something means to secretly steal it, gazza is the Italian word for magpie, which conjures up a similar image.

The first translator ever to work for the Italian publishing house Salani on the Harry Potter series was Marina Astrologo. And it is to her that we owe the very difficult task of translating the house names that appear in Harry Potter, which Rowling used to briefly describe the character traits of students belonging to each house.

This was a huge translation mishap as the word ‘pecoranera’ not only has no link to the English house name or its associated coat of arms (which actually features a hawk), it also has very negative connotations in Italian. As such, pecoranera remains a weak point in the Italian translation of the Harry Potter literary series. In subsequent translations, the publishing house made the executive decision to do away with the sheep and return the raven back to its rightful place.

Frequent accusations of incompetence have been directed at Marina Astrologo over the years. However, none of them have taken into account the extenuating circumstances that rendered her use of ‘pecoranera’ forgivable. Harry Potter and the Philosopher’s Stone was translated into Italian before the rest of the series had been published in English. So when Astrologo chose a translation for Ravenclaw, she was unable to refer to the series as a whole to get a real sense of the houses’ overarching characteristics.