Where is italian spoken in the world?

Eurotrad > Blog > Curiosities > Where is italian spoken in the world?

Italian is a modern Romance language with close ties to Latin. Thanks to its origins and unique features, it is also one of the more difficult languages to study. Saying that, Italian is spoken by many people around the world, some of whom live far from the national borders.

But where do these Italian speakers live? In countries that experienced large-scale migration in the twentieth century. 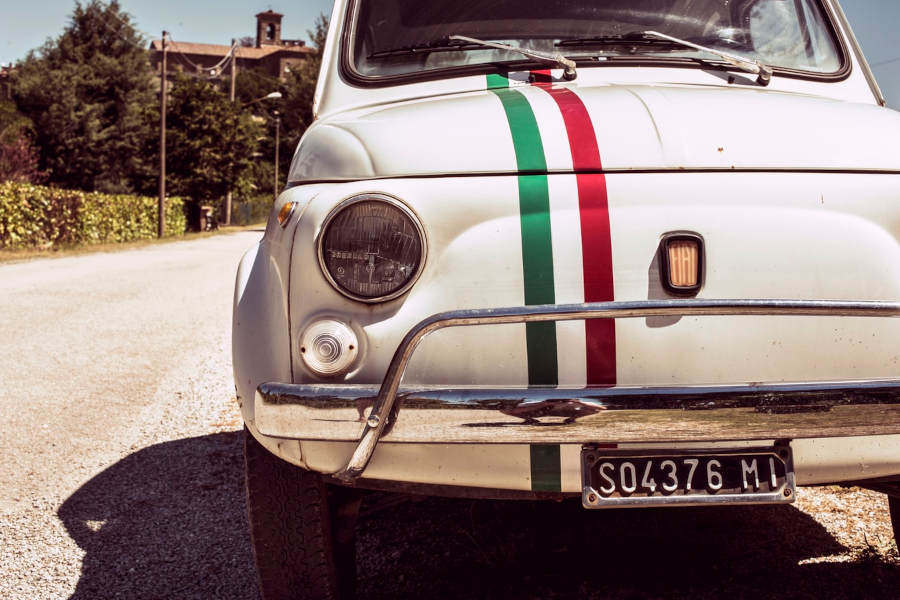 How many people speak Italian around the world?

Most Italian speakers live in Italy, Vatican City or the Republic of San Marino. Around 58 million people who speak Italian as their first language live in Italy.

The other six million speakers live in countries bordering Italy or in countries that experienced large-scale migration almost a century ago.

Where is Italian spoken around the world?

Italian is the official language in some parts of Croatia, Slovenia and Albania. In the Mediterranean, Italian is spoken in Egypt, Eritrea and Tunisia. These areas of Africa were colonised by the Italians during the Fascist regime. Communities of Italian speakers are also found in the United Arab Emirates and Saudi Arabia.

According to a recent census, 709,000 people speak Italian in the USA, mostly in the states of New York and New Jersey.

This makes Italian a very interesting language from a translation perspective, as several linguistic communities around the world can be reached through translated texts. Perhaps unsurprisingly, professional translations to and from Italian are frequently requested. EuroTrad relies on certified Italian translators who specialise in several different fields and a wide range of languages.