How to translate Japanese ideograms

Japanese ideograms belong to a writing system that is entirely different from the alphabetic one used by almost all other languages around the world.

Given its distance from western languages, translating Japanese is one of the most complex (and therefore expensive) tasks you can ask a professional translator to undertake.

The main characteristics of Japanese ideograms 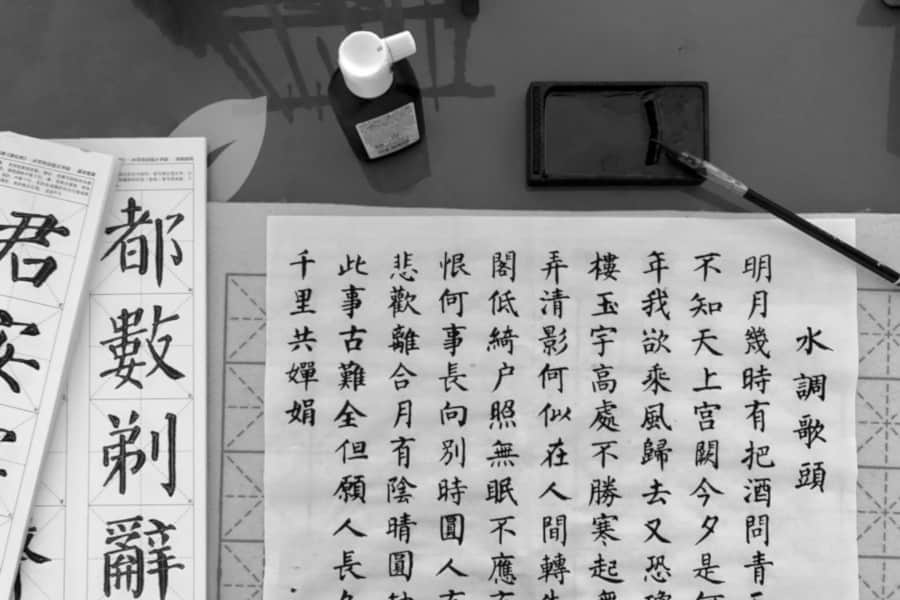 The Japanese writing system derives directly from the Chinese system due to the geographical proximity of the two countries. The Chinese “imported” their writing system into Japan in 552 (or 538) AD to be precise. Japanese characters – or kanji – weren’t initially used to write in Japanese, but simply to convey the Chinese language, which was considered a language of excellence and was mainly spoken by intellectuals.

Somewhat surprisingly, the Japanese slowly started to integrate the use of Chinese kanji into their language over the centuries. As a result, four different writing systems have evolved, which include kanji, two syllabic writing systems (hiragana and katakana) and the Latin alphabet. Syllabic characters and the Latin alphabet are used more and more often in written Japanese, as they help to integrate foreign nouns and onomatopoeia (such as animal sounds) into the language.

Despite all this, kanji are still widely used as an effective way to distinguish between homophonic words, i.e., words that have the same sound but different meanings. Finally, kanji allow speakers to express complex concepts in a very concise manner, which is both a joy and a curse for translators around the world.

The complexity of the Japanese writing system

The Japanese school system teaches children 1,945 different kanji characters. The difficulty memorising kanji is owed both to the huge number of existing kanji characters, and their graphic complexity. Fortunately, only half of kanji characters are used in common language.

Unique kanji are reserved exclusively for surnames, thereby increasing the potential to run into unknown characters.

In recent years, a number of automatic translators of Japanese kanji have appeared online, which allow users to quickly translate the Latin alphabet into ideograms. In addition, smartphone apps have developed image recognition systems that allow them to identify and recognise kanji without users needing to type them out. Instead, the apps make use of camera functionality. Of course, it’s worth remembering that this type of ideogram translation app is effective for limited purposes only, such as translating individual words or very short phrases.

In fact, the effective translation of complex Japanese texts into other languages can only be guaranteed by expert translators who are able to polish and correct inevitable errors committed by automatic software. What’s more, nuance and tone are extremely important in Japanese society, which is very hierarchical and abides by a strict set of social norms. Translating dialogue between two characters in a novel using a tone that is either too formal or informal would be an unforgivable mistake!