Everything you need to know about video game translation

Video game translation is quite a niche area of the profession, but that being said, it’s vital when looking to successfully market a game abroad. It would be absolutely unthinkable to release a video game that could only be played in one language, given that the international gaming community is so big these days. But what are some of the key criteria to follow in order to ensure a video game translation is effective?

Video game localisation: why does it matter? 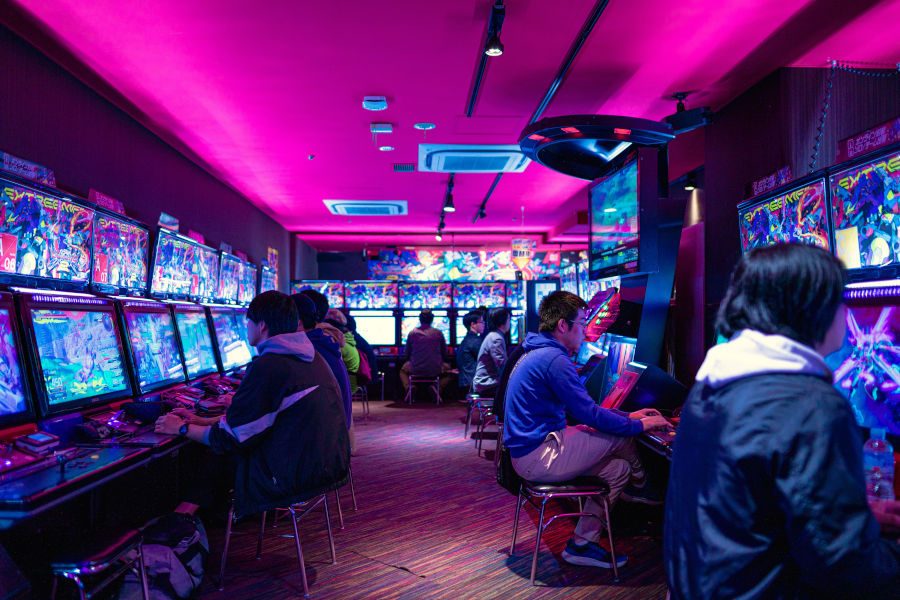 It’s important for gamers to feel emotionally involved in a video game in order for it to be a success. It goes without saying that gamers will be much more engrossed in a game if it features dialogue and text written in their native language. As such, rather than translation, video game translators are more likely to talk about localisation. Localisation is a complex translation strategy that seeks to convey the message of a written or spoken text in a target language, while also ensuring the context in which the communication takes place is both believable and familiar.

Let’s take an example: suppose a character tells a joke in a video game, but the joke in question just doesn’t work or isn’t funny in translation, the translator must then choose to either reinterpret or alter the text in order to make the dialogue make sense and achieve its purpose (entertain the audience). Another example is linguistic register. In some countries, there are quite significant differences between formal and informal language, and using the wrong register risks alienating gamers, who might start to think they have invested their time and money in a poor product.

How to translate a video game: the importance of using correct terms

Another factor you need to pay close attention to is the accuracy of the terms used in translation. It is important to use translation memories and glossaries to ensure gamers have a consistent experience while playing. For example, if gamers notice that a certain weapon is called a ‘Sword of Fire’ in the inventory but then hear a character refer to it as a ‘Fire Sword’, it may confuse them and ultimately lead to them liking the game a lot less.

What’s more, if a video game has a long history and has been played by an army of fans for many years, it’s even more important to remain faithful to the choices made by previous translators with regard to certain key elements. For example, it would be a very bad idea to change the Leap of Faith in Assassin’s Creed to the ‘Jump of Faith’, as it is an expression borrowed from the history of philosophy and has since entered the collective imagination of generations of gamers.

It’s also worth thinking about the people who have actually commissioned the translation project. Translating a video game requires the translator to respect the manufacturer and/or distributor’s instructions, or risk the entire job being rejected. Thought translating video games was child’s play? You thought wrong, my friend!

What are the difficulties in translating catalogues

The difficulties that come with recording voiceovers