International Translation Day has been celebrated for thirty years and serves to emphasise the important role played by translators and interpreters throughout human history.

Let’s find out why World Translation Day is celebrated on 30 September each year and what events are scheduled for 2021. 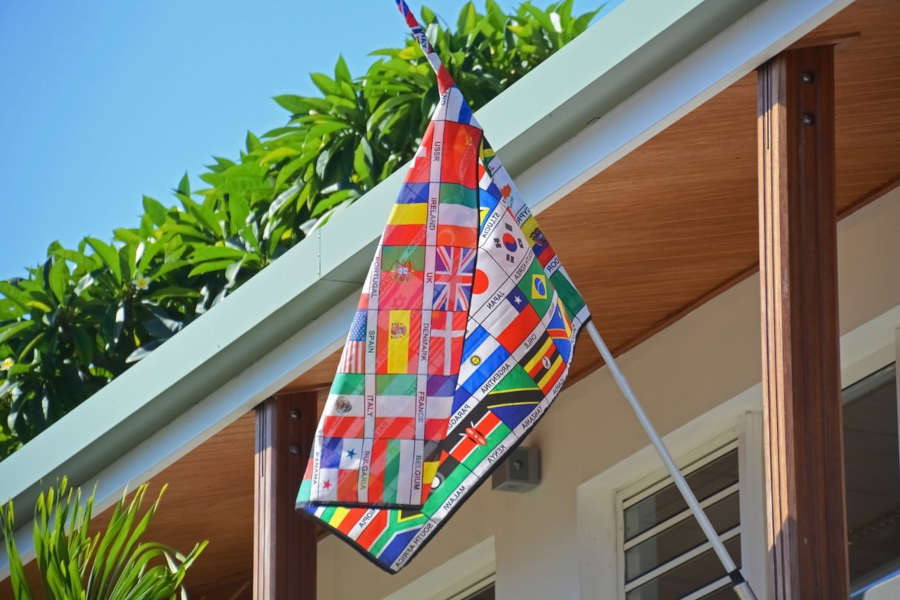 Why is International Translation Day celebrated?

There is an extremely noble reason why “international days” have become more popular in recent years. In fact, they have been created to celebrate and remember the different facets of human culture and society, and most importantly, those that usually don’t get enough attention.

International Translation Day was created to celebrate the work of translators, who have been facilitating the exchange of culture and international communications for millennia.

People often say that a translation done well renders the translator “invisible” in the eyes of the reader, meaning that the translated text is as fluent, meaningful, and enjoyable to read as the original text, thus deserving the same level of respect.

The history and origins of World Translation Day

World Translation Day has officially been celebrated since 1991, although it was established decades earlier in 1953 on the initiative of the International Federation of Translators.

The reason for choosing 30 September as the date to celebrate translators and translation has Christian roots. In the Christian calendar, 30 September is the day of St. Jerome, who was alive in the fourth century AD and to whom we owe the mammoth task of translating sacred Christian texts into Latin. He is also often referred to as the first translator in history.

Until then, in fact, sacred texts were written in Greek and Hebrew, which made their widespread circulation within the Roman world rather difficult. Saint Jerome is remembered as the author of Vulgate, which is the Latin version of the Catholic Bible, including the Old and New Testaments.

Besides being a translator, Saint Jerome was one of the first translation theorists. His thinking can be summed up in one famous phrase, “For I myself not only admit but freely proclaim that in translating from the Greek I render sense for sense and not word for word, except in the case of the Holy Scriptures”.

Every year, university language departments around the world organise events and seminars to celebrate World Translation Day. This year, the Università degli Studi Internazionali di Roma will be screening the Spanish film Un Traductor (2018) directed by Rodrigo Barriuso and Sebastián Barriuso. Before the screening, talks will be given by the UNINT Rector, the Head of the Interpreting and Translation Department, and various professors and lecturers.

Find out all about EuroTrad’s translation services on International Translation Day and boost your corporate strategy by embracing global markets!

How to learn business English: basic phrases and terms