Eurotrad > Blog > Curiosities > List of Languages at Risk of Extinction

While some languages are continuing to gain new speakers, others seem destined for oblivion. In most cases, the latter includes ancient languages spoken by very small and isolated communities, whose inhabitants are progressively diminishing in number or are forgetting their population’s ancient cultural traditions. 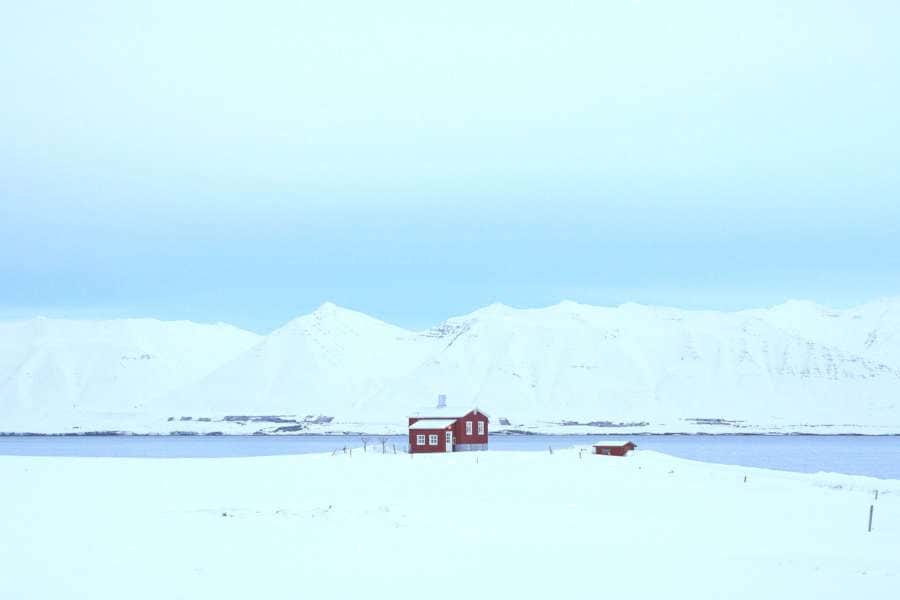 This language is spoken in Latvia by approximately twenty people. The reason for its disappearance is owed to the fact that school systems no longer use the language, there’s no literature written in Livonian and elders no longer teach it to their descendants.

Yet another language from the far north: Nganasan is a Uralic language spoken by approximately 800 people in the northernmost parts of Russia and Siberia. New generations, born and raised in big cities where Russian is now spoken, have completely forgotten the language, which now only manages to survive in villages that are completely surrounded by the tundra.

This language is spoken by approximately 700 people in Australia and is famous for two reasons. The first is that it gave rise to the word ‘kangaroo’ and the second is that people who speak Guugu have no words to describe directions. The concepts of forwards, backwards, right and left are described using compass points.

This is an ancient dialect spoken in Tocantins, Brazil. It is a very ancient indigenous language that was swept away by Portuguese conquerors. Originally, only adult men were allowed to learn Portuguese to help the tribe trade with conquistadores.

Subsequently, Portuguese started to filter into ancient communities and now less than 1,200 people speak Apinayé. Children are brought up monolingual in their early lives in order to keep their language skills as intact as possible, only learning Portuguese at a later date.

Another endangered language due to the invasion of settlers is Okanagan. This dialect originates from Canada  and was almost entirely eradicated by the forced use of English. Today, only 150 people speak the language and they all live in British Columbia. This situation makes Okanagan one of the most endangered languages in the world.

Which languages have actually gone extinct?

Prussian was a language spoken in East Prussia before Russia replaced it with the language of its invaders. Prussian officially disappeared towards the end of the seventeenth century.

Cornish was the original language of Cornwall. The last woman able to express herself fluently in Cornish died in 1777.

Occasionally, extinct languages are ‘brought back to life’ by educating new speakers. This idea was attempted with Cornish, but failed. The only successful example of a language brought back from the dead is Israeli Hebrew.