How to translate and register marriage certificates

Eurotrad > Blog > Services > How to translate and register marriage certificates

Translating foreign documents such as marriage certificates is key to their use in other countries. However, merely translating documents does not validate them for use in Italy.

As such, we recommend inquiring about the steps involved in the validation process before getting started. Wait times can vary depending on a variety of different factors, such as the efficiency or capacity of the public offices in your local area.

What are marriage certificates used for and how do you request them? 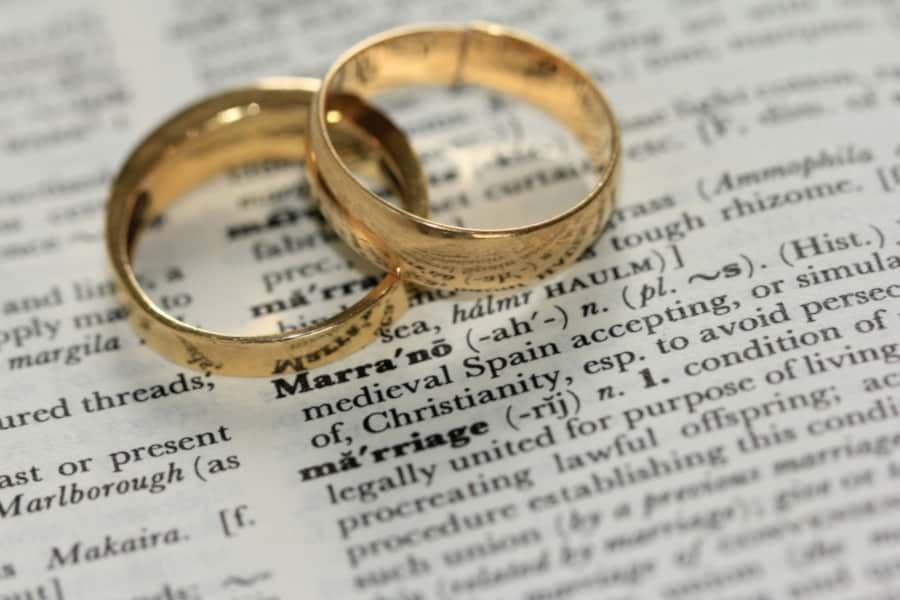 Marriage certificates prove when and where two people got married. They also specify the spouses’ chosen property regime. This aspect comes into play when marriages end and divorce proceedings commence. Marriage certificates sometimes also feature special annotations, such as information on previous marriages and foreign citizenship.

In general, however, the original marriage certificate is not required. All that’s needed is an extract or summary. To acquire this document, the spouses will have to go to the registry office in one of the two municipalities and submit a request accompanied by a valid form of ID. Marriage certificate extracts are valid for six months from their date of issue. If no information on the certificate has changed once this time period has elapsed, the spouses can make a declaration at the bottom of the certificate and continue to use it.

Marriage certificate translations can be requested either to register a marriage that occurred abroad in an Italian municipality, or to get married or divorced abroad.

Foreign marriage certificates must feature an Apostille stamp valid for Italy in order to be translated (if the original document was drawn up in a country that adheres to the 1961 Hague Convention). In 2016 the rules changed, and it’s no longer necessary to attach an Apostille stamp to the original document in countries belonging to the European Union.

Once the certificate has been obtained, the spouses must request a sworn document translation to be presented to the municipality where the marriage certificate is to be registered. Said sworn translation should be completed by a professional translator, who will have to go to an Italian court with the completed translation to take an oath before a public official on its compliance with the original document. After applying the necessary administrative stamps, the translation assumes legal value in Italy and can be used to register the marriage in any Italian municipality.

Translation for cosmetics: how to do it?

How does SEO work for videos?

Call To Action: good examples in Italian and how to translate them