How to facilitate scientific dissemination

We’re living in an age of major scientific and technological development, which has brought about profound and rapid changes to our society.

Despite this development, in the past few years there has been an increase in the circulation of anti-science conspiracy theories, with anti-vax movements and flat earth theories receiving more publicity than ever. But why?

The answer is simple: we need to find a better approach to popular science. 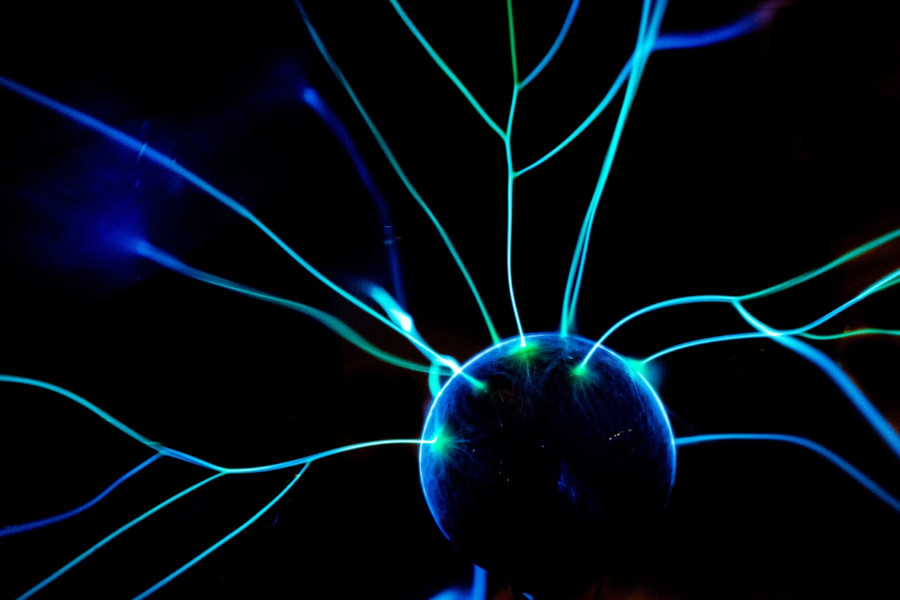 What exactly is popular science, and what is its purpose?

Popular science is the interpretation of scientific concepts for a mass audience.

The purpose of popular science is to make scientific concepts more accessible to those outside the field, changing the perception and to some extent the mindset of the public and dispelling superstitions, misconceptions, and false information.

Popular science is said to act as a bridge between the scientific world and the real world. It transfers information between a small minority and a large majority of people.

How does popular science work?

Of course, this is only possible if these concepts are simplified using simple, direct language and good communication.

Popular science makes use of every form of communication. Video content, graphs, images, and engaging articles are the best tools for a successful science broadcaster.

Social media has become a new and extremely important means of making popular science accessible to wider audiences. Nowadays, science broadcasters can speak directly to their audiences, with the possibility of growing their following using the help of word of mouth and the availability of online content.

It is precisely through word of mouth that popular science has become such a phenomenon. Youtuber Barbascura X is known for providing an ironic take on biology and natural sciences and professor of medieval history Alessandro Barbero is famous for his lengthy yet exciting lectures on the most diverse topics of world history.

The virality of content created by science broadcasters has increased their influence exponentially. The result is millions of views, thousands of comments, and the birth of new “culture enthusiasts” across the globe.

It is precisely at this point that an extremely important question comes into play: how does this kind of information reach international audiences? The answer is through quality translations of texts and dialogues.

This type of work is an integral part of scientific translation and must be carried out with the utmost care to preserve the technical accuracy and communicative effectiveness of the original text.

While content produced in English has the potential to reach large audiences, translations into lesser-known languages also contribute significantly to the circulation of popular material.