Restaurants and translation errors: when the menu is hard to digest

Eurotrad > Blog > Curiosities > Restaurants and translation errors: when the menu is hard to digest

Translation errors on restaurant menus are par for the course, just like parmesan on macaroni pasta with tomato sauce (or ‘macarons to the sauce of tomato,’ of course).

The internet is a real gold mine for people wanting to have a good laugh at the expense of restaurant-owners who have underestimated the importance of translation, and there is certainly a lot of content out there.

Below is a series of blunders that have certainly made for some memorable menus – ones that probably aren’t likely to encourage customers to return. 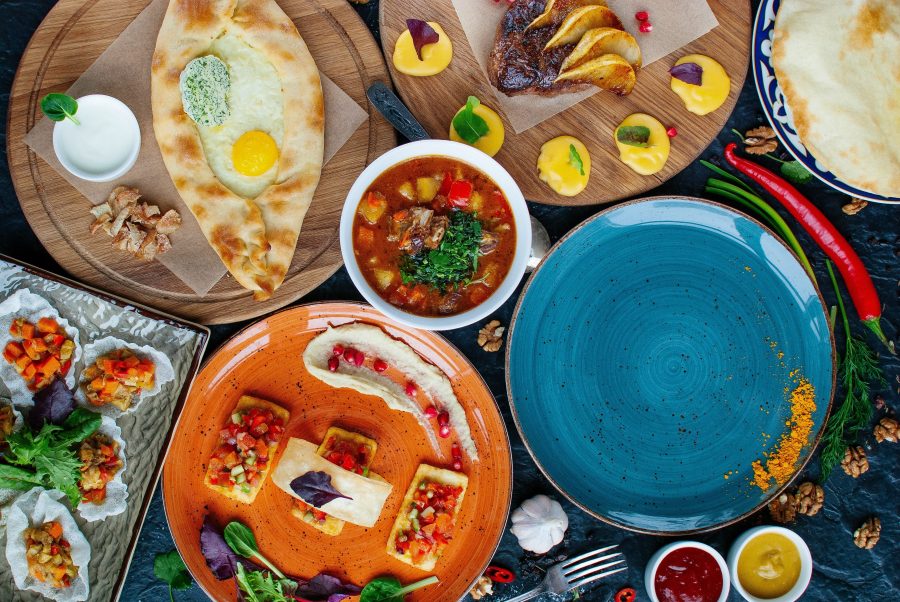 Most restaurant-owners have no intention of setting up a Michelin-star restaurant. Very often, an entrepreneur’s primary goal is to balance the books at the end of the month so that they can earn enough to feed their family.

It’s hardly surprising then, that entrepreneurs who are just starting out in the business often try to cut costs, saving where possible and, therefore, also when it comes to their menu translator.
But they can just use Google Translate, right? Wrong.

Macaroni, which is a very common type of pasta in Italy, is often referred to as ‘macarons’ on English menus. It’s a pity then, that macarons are actually little, round, sweet French pastries.

What would you like to drink with your pizza ‘margarita’? How about a nice pint of ‘beer to the thorn’? – ‘Birra alla spina’ is usually translated as ‘draught beer’ in English, however, the literal translation of ‘spina’ in Italian is ‘thorn’!

A few regional specialties have become real institutions when it comes to Italian cuisine, so much so that they are often enjoyed both in Italy and abroad. An inevitable example of this is ‘beef special to irons from Florence second quantity,’ which is actually supposed to be a grilled Florentine steak (paid for by the weight), a dish that’s also commonly known as ‘Fiorentina.’

And what about dessert? At the end of a traditional Italian meal, what could be better than a nice big serving of ‘baked cream’? Panna Cotta, usually known by its Italian name, is, of course, a dessert that has earned its place in the international hall of fame. Just like tiramisù, a dessert that tends to lose its accent from time to time.

You’ve probably opened the menu at an Asian restaurant only to come across a translation error that sends the evening in a somewhat comical direction.
A restaurant claiming to serve ‘The Tortoise Cook The Pork’ probably intended to mean a tortoise and pork stew, rather than a pig cooked by an actual tortoise. However, we must stress that we’re only guessing, as, after all, a chef’s imagination knows no bounds!

And while we’re on the subject, ‘Spicy Housewife Tofu’ might lead to mental images that aren’t necessarily appropriate for a public place. ‘Spicy Homemade Tofu’ might have been a better option.

Why is a good menu translation so important?

As well as being a place that serves food, a restaurant is also a business. And just like any other company, it needs to build a reliable and solid brand image by paying attention to its business marketing.

A passer-by who drops in for a quick bite to eat might turn into a loyal customer after sitting down at the table to read the menu.

Restaurant menus are essentially business cards and creating one that is full of translation errors is bound to cast a shadow of unreliability on any company and its employees. What if your chef was as bad at his or her job as the person who translated your menu? It is a legitimate customer concern, and one that must be avoided at all costs.