How many eskimo words there are for “snow”?

Eurotrad > Blog > Curiosities > How many eskimo words there are for “snow”?

According to urban legend, the Inuit communities use several different words to describe the concept of snow.

Some sources claim there are 21 different ways to say snow in the Inuit languages, while others believe the number is closer to 50 or 100.

But who to believe? Here’s everything you need to know (especially if you are a translator) about the different ways to describe snow in the Inuit languages. 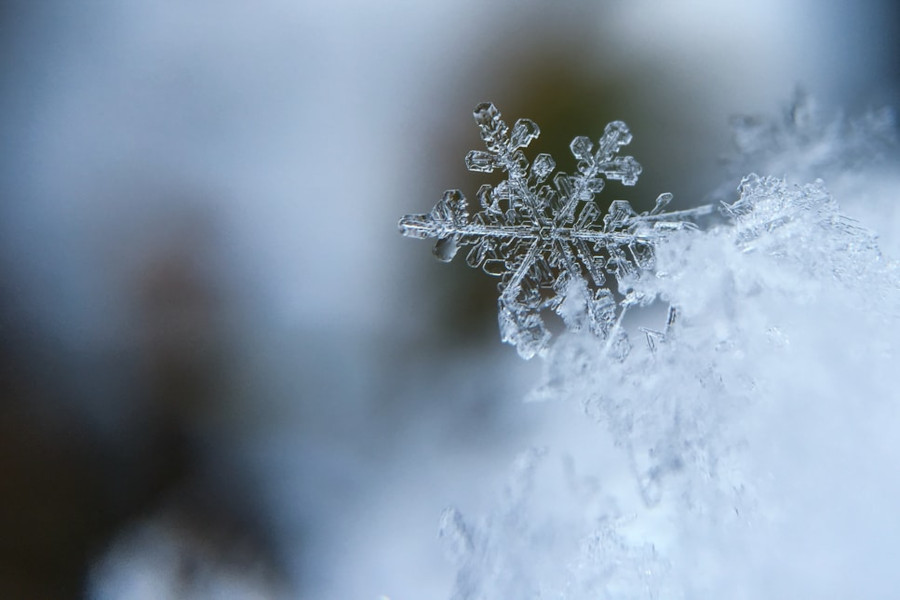 How many words are there to describe snow in the Inuit languages?

The popular legend concerning the number of words used by Inuit communities to describe the concept of snow dates back to the early twentieth century, when the Handbook of American Indian Languages was first published. The handbook suggested that certain Inuit communities used four different roots to form words to describe different snow conditions.

This information was later misrepresented, forming the basis for the linguistic legend we’re familiar with today. Although using multiple roots to form words to describe snow is certainly intriguing, it is a feature common to many languages. For example, in English, we use the words “rain” and “river” to describe flowing water, or “pool” and “lake” to describe still bodies of water.

Later, the self-taught linguist Benjamin Lee-Whorf (who was also a chemical engineer) conducted further research into how many words the Inuit communities used to describe snow, concluding that the Inuit people used seven roots to form words, not four, as suggested in the original handbook. This led Lee-Whorf to reason that our surroundings affect the way we think as communities and our ways of describing the world around us.

In 1982, the anthropologist Laura Martin worked hard to disprove the urban legend of the Intuit languages having 21 words for snow, highlighting the fact that Inuit languages are agglutinating languages, that is, they allow speakers to form new words for complex concepts simply by combining existing words.

To conclude, numerous words deriving from several roots are used to describe the concept of snow in the Inuit languages, perhaps more so than in languages spoken by communities in other parts of the world.

How many types of snow are there according to the Inuit people?

The fact remains that the Inuit people differentiate between snow falling from the sky and freshly fallen snow. These communities also differentiate between powder snow and snow that melts and is later refrozen, given that they possess different physical characteristics. The latter can form hazardous hard snow that yields under weight. Snow best suited to building igloos is certainly not the same as snow carried by the wind and it would be a waste to melt it to make drinking water.

This quick overview demonstrates just how difficult it is for translators to find equivalent descriptions for unique words, especially when there is only one word to describe snow in their mother tongue. As such, it’s vital to rely on a specialised translation service to solve linguistic conundrums of this kind.