How to localize softwares correctly

Software localisation is a complex task but a very necessary one, especially if you’re looking to expand the market of the software you want to sell.

But what does it really mean to localise software and why is it so important? 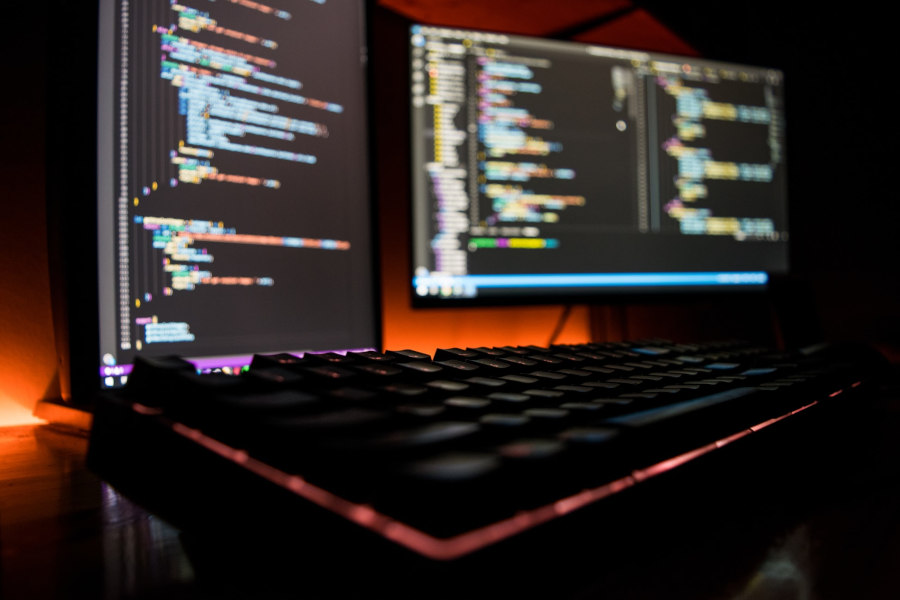 A software (computer programme) consists of two types of text: code, which determines how the programme functions, and interface text, which is what the user reads and interacts with.

At a first glance, it may seem as though translating a text from one language into another is sufficient localisation.

However, this is not the case. Code also needs to be localised to ensure that it properly integrates special characters from various alphabets (Latin, Cyrillic, etc.).

Of course, you can also completely separate code from the interface text to enable a translator to work on it without damaging the code and causing disruption.

The ultimate goal of software localisation is to produce a text that reads as if it were written in the native language. In other words, it is a piece of text that makes the user feel at ease, gaining their trust and encouraging them to use the software regularly.

Things to avoid when localising software

As with any type of translation, errors can arise when localising software. Many of these errors are associated with cultural references in the target language.

For example, it would be a serious mistake to translate a text and fail to change the way the date is written, which varies greatly from country to country.

The translation of the text itself may also cause a few problems, especially into a language where there is a clear distinction between formal and informal registers. Therefore, it is necessary to identify the most appropriate register for the type of software you are translating and to stick to it in a meticulous and accurate yet fluid manner.

Sometimes software companies provide professional translators with glossaries or translation registers. These can be used to produce texts consistent with content that already exists or with products from the same line or company.