Eurotrad > Blog > Services > Transliteration: why is it important for global companies?

How do you make a foreign word readable? What are we doing when we write the correct pronunciation of a foreign word in the margins of a book? Why are foreign names spelt in so many different ways? The answer to these questions is transliteration. 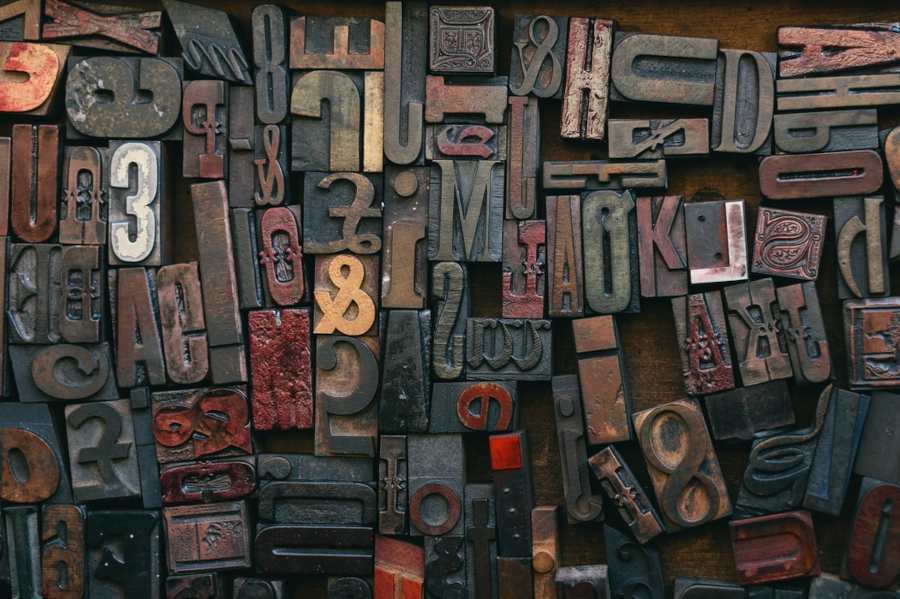 The meaning of the word “transliteration”

Transliteration is about fully understanding the fundamental mechanisms of interlingual communication.

On a technical level, transliteration consists in replacing the graphemes of one alphabet with corresponding graphemes in another alphabet, regardless of their pronunciation in a word or group of words.

Transliteration is not to be confused with transcription, which is used to facilitate the correct pronunciation of foreign words by replacing letters with those that best replicate the sound in the target language.

Knowledge of modern transliteration rules forms the basis of professional, high-quality translation services, such as those offered by Eurotrad.

Transliteration: why it matters

Transliteration is essential if you want to convey a key element of a certain “culture” in a foreign language, such as proper nouns, geographical names, and other nouns that cannot be easily translated.

Transliteration is the bread and butter of translators and cultural mediators. Let’s look at a few examples that demonstrate just how difficult it can be to correctly transliterate words and phrases.

The names we use for stars largely derive from Arabic. For instance, Rigel ­– the brightest star in the Orion constellation – is “رجل الجبّار” in Arabic, which can be transliterated into “Rijl ul-Jabbār”.

The transliteration of Arabic is so complex that people have been working on an international transliteration system for decades. The longest-running of which (currently in use albeit with some recent updates) is the 1971 Modified Beirut System.

Russian names written in Cyrillic characters often leave translators scratching their heads as they are transliterated in many ways depending on the time and place. For example, the name of the last political leader of the Soviet Union is Gorbačëv, Gorbachev o Gorbaciov. This can present big problems when it comes to consistency!

How to transliterate a corporate brand

Corporate brand names may or may not have a specific meaning, such as Shell (which has a meaning) and Coca Cola (which does not have a meaning).

When translating brand names, it often pays off to use a word that corresponds to the meaning of the brand name, regardless of its phonetics. That being said, if a brand name has no defined meaning, it is best to simply transliterate it as phonetically as possible to help international customers familiarise themselves with the original brand name.

How to localise the enterprise?