20 Words that can’t be translated

Most translators will be aware that certain cultures can be particularly sensitive to specific concepts, perceiving them in entirely unique ways. Often, this ‘sensitivity’ to specific items, emotions or situations is encapsulated in a word.

The Italian language has a vast vocabulary and naturally as such, contains some untranslatable words. This sort of predicament often requires professional translators to employ some classic ‘lateral thinking.’ We’ve compiled a list of untranslatable words from Italy and around the globe. 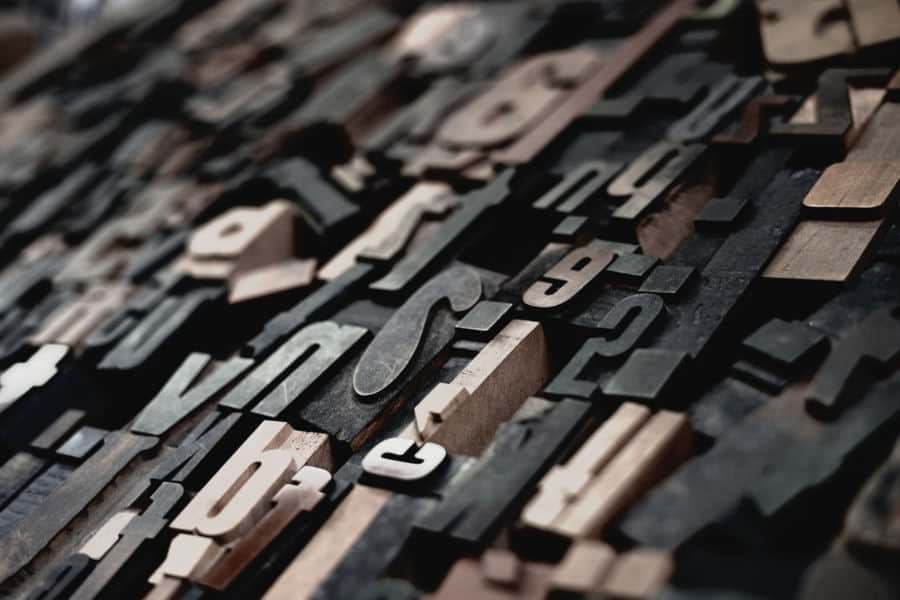 Menefreghismo: this word basically conveys a sense of arrogant disregard towards people, events or situations. It’s not so much used to describe a particular moment in time – in which someone might lose their temper – but more an overarching existential attitude that other countries (fortunately) don’t have a word to describe. This expression derives one of the most famous fascist sayings: ‘Me ne frego’ (or I don’t give a damn), which soldiers wrote on the bandages they used to patch up their war wounds.

Gattara: this Italian word conveys a series of psychological and social nuances that are impossible to translate into other languages. The English expression ‘Cat Lady’ comes close, but it doesn’t quite have the same connotations.

Struggimento: a sense of pining or heartache that seems to gradually consume the body and spirit of those in love. No wonder the Swedes don’t have a word for it!

Meriggiare: an Italian word made famous by Eugenio Montale who wrote the verse ‘Meriggiare pallido e assorto,’ which has been translated into English as ‘to pass noon, pale and thoughtful.’ The word essentially describes the act of resting in the shade outdoors during the hottest part of the afternoon.

Untranslatable words from around the globe

Desbundar: a Portuguese word that means to lose your inhibitions when having fun.

Iktsuarpok: a word from the Inuit language that describes the anxious wait for someone to arrive, returning feverishly to the door or window until the person finally shows up. Such as when you’re waiting for a package to arrive, for example.

Hygge: a Danish word that encapsulates a concept you’ll have become very familiar with if you work in interior design. It describes an intimate and welcoming place, but also a social atmosphere that transmits a sense of well-being to those within it.

Wabi-sabi: an appreciation for imperfect, transient beauty, which is valued precisely due to its brevity.

Tarab: an Arabic word that conveys the state of ecstasy that you experience when cast under the spell of a piece of music.

Saudade: a very famous Portuguese word that describes a feeling of nostalgia for a distant time or place. Whether the thing in question exists or not is completely irrelevant. You can also have saudade for people you’ve never met or places you’ve never visited.

Gumusservi: a Turkish word that describes the reflection of moonlight on water. The Turkish population is incredibly poetic, there’s no doubt about it.

Sehnsucht: a romantic German concept to describe love for an elusive object of desire.

Gigil: a word that is widely used in the Philippines to indicate an irresistible need to pinch, cuddle or squeeze a loved one.

Sukha: a Sanskrit word that describes a capacity to experience a long-lasting sense of happiness or bliss.

Wanderlust: a German word that describes an irrepressible (and pathological) desire to travel.

We’re so used to the idea that English is a simple and familiar language that we sometimes don’t realise how many English words exist in the Italian language because it has no direct equivalent.

Internet: no need for an explanation.

Smartphone: same as above.

Chill: this word describes a temperature, but also a sense of calming down or relaxing. In recent years, the word has become inextricably linked to the Netflix brand. ‘Netflix & Chill’ essentially means to relax and watch Netflix, but when someone suggests it to a romantic interest, they may have other intentions…

Facepalm: literally the act of putting one’s palm to one’s face. Often occurs in a moment of embarrassment or discomfort.

Swag: a term commonly used by younger generations to describe a way of moving in a cool, trendy fashion – it’s essentially used to define how one dresses or behaves.