The difficulties that come with recording voiceovers

The term “voiceover” is used to describe an off-screen voice in a film or TV series. Voiceovers often describe scenes with no dialogue, such as nature documentaries, for example, but they can also be used to describe or comment on a plot or storyline that has just unfolded or is about to unfold on screen. 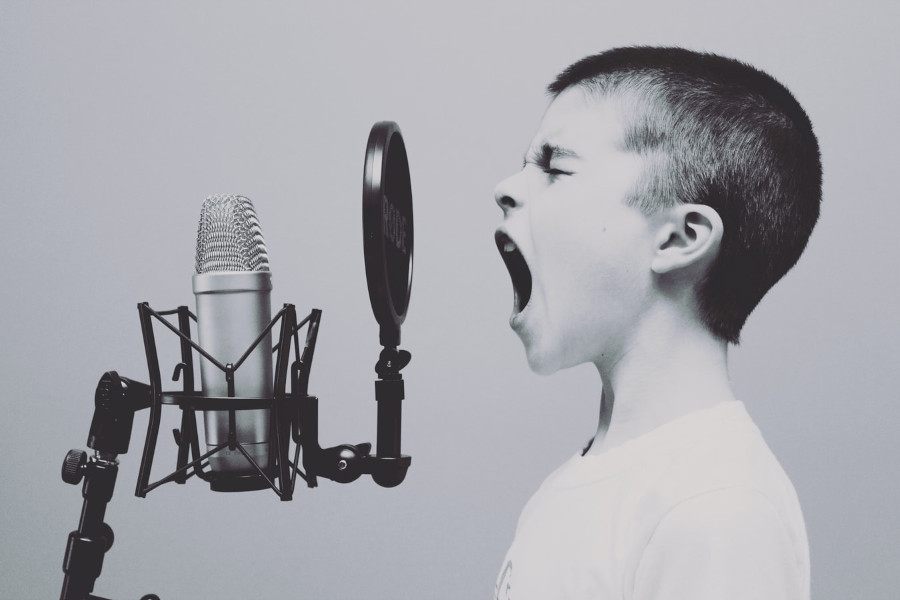 How do voiceovers work?

Voiceovers essentially consist of reading pre-written texts to illustrate images on screen or to aid the viewers’ understanding of them, providing additional information that is not included in the video.

An audio track recorded by a professional voiceover artist is synchronised with the images on screen using a method that’s not too dissimilar from dubbing. That being said, it is often a very different (and much simpler) task as there is no need to synchronise the voiceover with lip movements.

What are the main types of video voiceover?

Voiceovers are essential when creating certain types of audiovisual content. Nature documentaries are one such example, which would not be nearly as interesting without the technical or scientific explanations provided by the voiceover artist.

Lately, the culinary sector has experienced enormous success on TV and digital media. Content mostly consists of recipe videos, which often require a voiceover to explain each step.

As e-learning grows in popularity, voiceovers are becoming an increasingly popular way to comment on or explain teaching materials such as graphs and diagrams.

Finally, it is worth remembering that certain users rely on voiceovers to make full use of multimedia content. Take the partially sighted and blind, for example, for whom voiceovers are an essential aspect of accessing video content.

Voiceovers are also extremely useful when internationalising video products. In this situation, a voiceover track is recorded in another language once the text has been translated and localised.

How do you become a voiceover artist?

It may seem like a simple task (reading a text while images scroll), but there are a certain number of hurdles to overcome when recording a voiceover, and they are often underestimated.

First, a voiceover artist must be able to read clearly with correct diction and no accent, managing to keep the audience engaged by avoiding the use of a flat or monotone tone.

To become a voiceover artist, you need to have good acting and diction skills, which you can learn both through drama practice or by attending a dedicated course.  Of course, if you want to try your hand at voiceover in a language other than your mother tongue, you will need to possess high-level language skills in addition to those listed above.

What are the difficulties in translating catalogues

How to translate recipes and cookbooks