Eurotrad > Blog > Curiosities > What are neologisms?

But how are neologisms coined? And are there any rules to follow when it comes to creating one? Why are some able to stand the test of time where others aren’t?

The most commonly used Italian neologisms in contemporary language 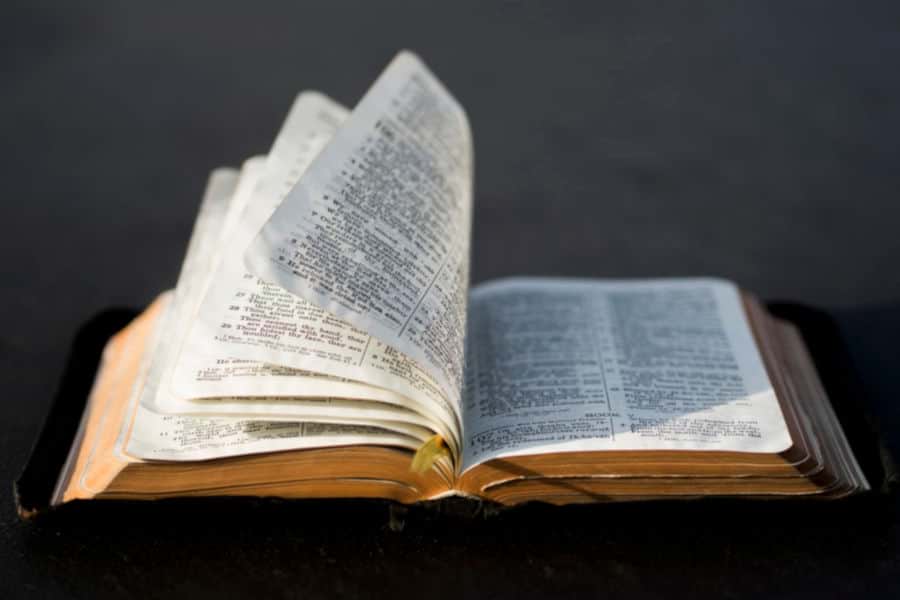 Some words make their way into spoken language so effectively that it’s as though they’ve always existed, even if their lifespan is actually relatively short.

The reason some new words have such resounding success is because they manage to fill a linguistic void where no other word has quite succeeded, performing a function that is often in great demand among native speakers.

How are neologisms formed?

Often, Italian neologisms are compound words that are formed with the use of a suffix (-ism), such as ‘capitalism’ or ‘communism,’ for example. This was certainly the case for a number of relatively new words coined at the beginning of the twentieth century. The Italian words bisteccheria and yogurteria (steak house and yoghurt shop) are also new words that were created by combining common nouns with the Italian ‘-eria’ suffix.

Words that previously existed but have been applied to new contexts are also considered neologisms in English and Italian. A perfect example is the Italian word ‘chiavetta,’ (meaning ‘little key’) which is often used to describe a USB stick rather than a small key.

An example of an entirely new word that has been created from scratch is ‘quark.’ In the past, new words tended to be coined primarily by scientists and writers, while these days, it’s a skill most often associated with the advertising and media industries.

Some of the most successful new words in recent years have been created by people working in advertising, sales or marketing. The reason is quite simple: using neologisms in mass media can often effectively convey just how novel a product might be. That’s why advertisers compete to invent words that sound at once familiar, innovative and captivating.

Examples of successful new words that all Italians will have used at least once in their lifetime include: