Slang is mainly used in spoken language, and in daily informal situations. It has developed in the USA through the continuous transformation of American English in common use.

Slang was originally used in spoken language, but over time (and with the increasing popularity of instant messaging) it has spread into written language, and is now considered a valid alternative to the standard language.

Every language has its own slang, and new generations tend to take possession of the slang used by previous generations and modify and enrich it with new neologisms and expressions.

Translating slang, and American slang in particular – which is incredibly widespread and well known – deserves special attention. Those tasked with translating slang often find themselves having to choose between two different approaches: bringing the language to the reader or the reader to the language.

Did you know that there are dedicated dictionaries for American slang? 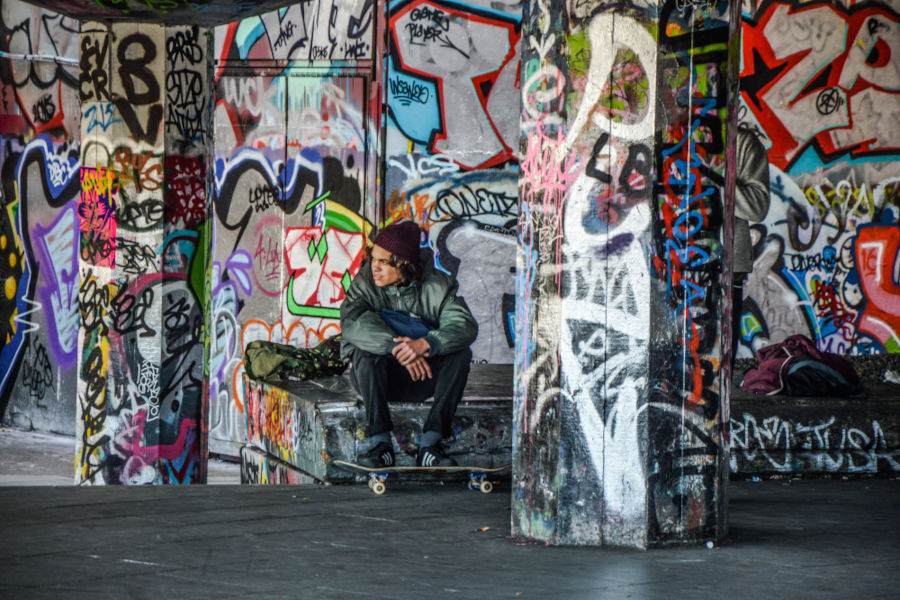 No other country in the world is home to slang as widespread as the USA. There are a number of reasons for this, perhaps the most compelling of which relates to the fact that a significant percentage of the population socialises out on the street. In fact, the ‘street’ has seen the birth of music genres such as rap and hip hop, and American slang, more than British slang, or any other slang for that matter, has entered the vocabularies and cultures of young generations all over the world.

Given its linguistic importance and diffusion, the web is now home to dictionaries dedicated to American slang. Here are some famous examples:

As you may have guessed, these dictionaries will soon become obsolete as slang is in continuous evolution, but they nevertheless represent important tools when approaching slang translation.

When translators have to grapple with slang in literary contexts, they have to decide either to render slang ‘transparent’ and understandable by using a word such as ‘situation’, or to establish a difference between slang and standard language by using slang in the target language, too.

When translators use ‘transparent’ words, they are essentially bringing the language to their readers and making it easier for them to interpret the text. That being said, they are also depriving their readers of certain cultural nuances. When translators choose to translate slang using equivalent terms in the target language, they’re forcing their readers to step out of their comfort zone and make a (small) effort to understand the authenticity of the cultural context described in the text.

But what’s the best approach to take? There is no right answer to this question. It all depends on the agreement between the translator and author (who might fiercely oppose the ‘normalisation’ of the slang spoken by his or her characters) but also the editorial choices of the publishing house.