What is voice over?

By “voice over”, we essentially mean an audio track that narrates the images on screen. By definition, the person narrating a video does not usually appear on screen.

We’ve been used to hearing voice overs on nature documentaries and in adverts for decades. 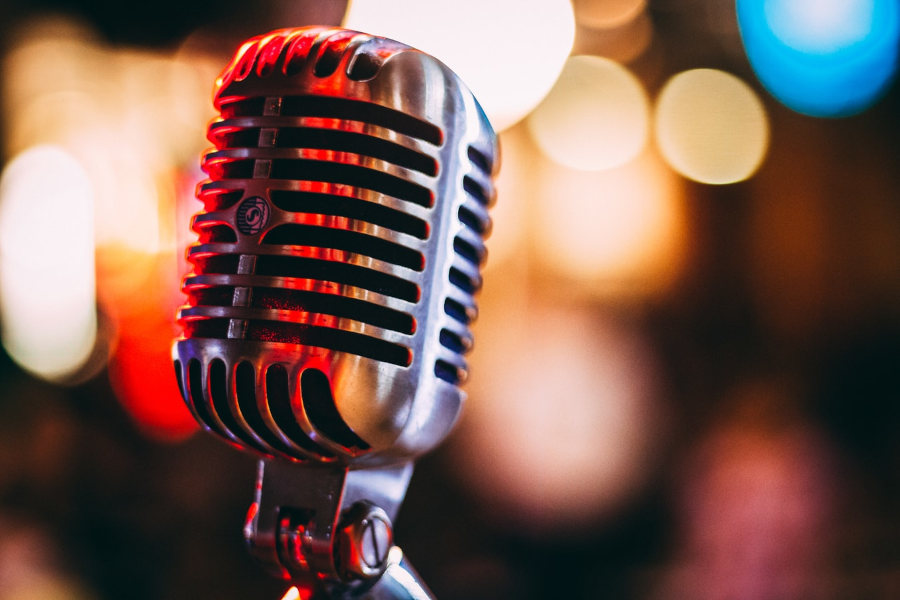 What’s the difference between a voice over and an off-screen voice?

On a technical level, voice overs are extra diegetic, meaning that they sit outside the narrative context in which the characters exist, and as such, the characters on screen cannot hear the voice over.

This technique is used very frequently in Sex and the City, for example. Carrie Bradshaw’s voice over is used to introduce, comment or explain the scenes the viewer is witnessing but, of course, the characters in the scenes cannot hear Carrie’s voice over track.

Voice overs sometimes coincide with off-screen voices, but the crucial difference is that the characters on screen cannot hear said voice over and do not interact with it.

What are voice overs used for?

This service allows content creators to provide more details on a product in an advert, for example, or to provide an explanation for something happening on screen, such as in a nature or history documentary.

In the case of video tutorials – which are becoming increasingly popular – voice overs provide detailed instructions on how to follow the steps in a video.

Voice overs also allow visually impaired viewers to access audio-visual content. In this case, the voice over describes the scenes in which the action takes place and provides additional information to inform viewers of what is happening.

Making a video accessible to an international audience can be quite costly and can come with a few challenges, depending on the type of video to be translated.

Voice over services allow you to internationalise content quickly and easily at a low cost. Generally speaking, translating and interpreting voice overs is much simpler than translating dialogue or creating an audio dubbing track. In the latter case, the words needs to be translated so that they coincide with the actors’ mouth movements.

Voice over translation is a much simpler, quicker task, and as such, it is much less expensive. For this reason, ads often make great use of voice overs, and the cost to adapt an advert for various different audiences is surprisingly low.

Professional voice over services for international audiovisual products involves translating the text accompanying the images and recording the actual voice over itself, i.e., creating an audio track in a foreign language to be superimposed on the video.

Translations of children’s book: how does it work?

How to translate subtitles for people with hearing loss