Children first words: what are they?

Eurotrad > Blog > Curiosities > Children first words: what are they?

A child’s first words are a real milestone for the rest of the family. Unfortunately, however, there are a few widely held beliefs about language development that have no basis in fact.

That being said, it’s definitely true that interacting with parents in an engaging environment is essential for language development. So what sorts of activities should you try with your children to encourage them to say their first words? And at what age are they likely to start talking?

A baby’s first words are… not words! 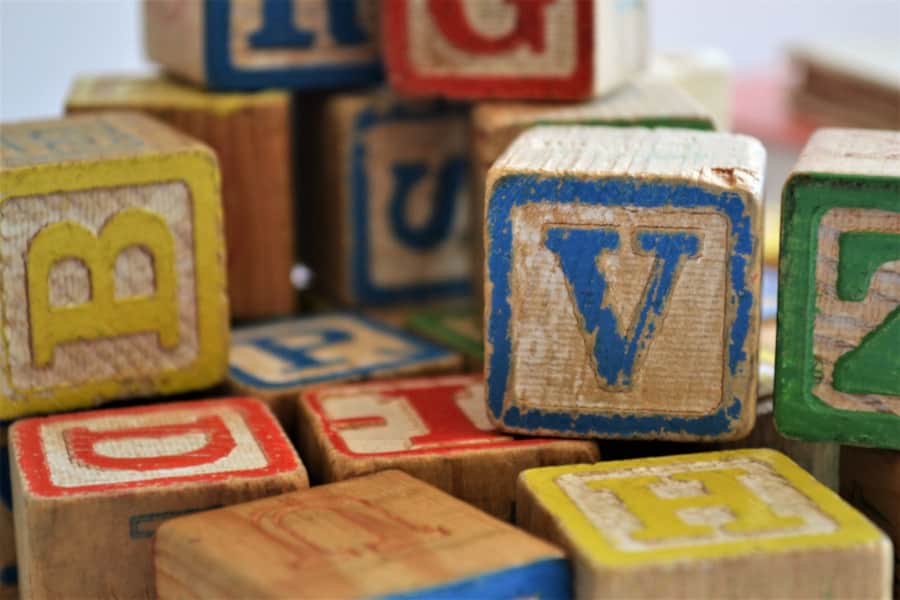 According to a very popular (and dwindling) belief, girls pip boys to the post when it comes to formulating their first words, while others believe that the first words spoken by children tend to be ‘mum’ or ‘dad.’

Unfortunately, although we might be breaking a few parents’ hearts, a child’s first ‘words’ are often not words at all, but simply a random combination of syllables expressed as the child learns to use their mouth.

A baby’s first words (or rather what their parents choose to hear) are nothing but babbling or the random and uncontrolled pronunciation of sounds uttered during the first few weeks of life.

When does speech development truly begin for children?

Concrete language development begins between 13 and 18 months old. During this time, children begin to make progress with intentional communication. That is, they learn to associate sounds with intentions, such as when they (finally) use syllables to call out for their mother, expecting to see her appear.

Children are around two and a half years old by the time they learn to form two-word sentences, and although two-year-olds’ tend to have a vocabulary of at least a hundred words, they haven’t quite mastered the art of joining them together yet.

How to help children develop language

There are a few rules to follow during their first months of life to help children pronounce their first words. Try not to distort words or use baby talk. It’s important to teach children correct and functional sounds by saying complex sentences in their presence.

Placing children in an active verbal environment is very important. Scientific studies have shown that children raised in big families with older siblings, or those who attend nursery, start talking earlier and use more advanced language than children who do not have these opportunities.

Reading fairy tales to children is also very stimulating for language development. Children will listen to and observe their parents while learning to imitate their mouth movements. If you choose to rely on your television, tablet or smartphone to read stories and provide entertainment, you won’t see quite the same progression. This is because your child will not be able to establish a proper connection with the speaker.