World of work: which languages are the most sought-after?

Which languages are the most sought-after in the world of work? Is it even possible to rank them? Perhaps it would be best to focus on specific industries? You might be unsurprised to learn that the latter approach makes more sense, despite the same few languages topping the rankings, regardless of sector.

Which languages are the most sought-after? 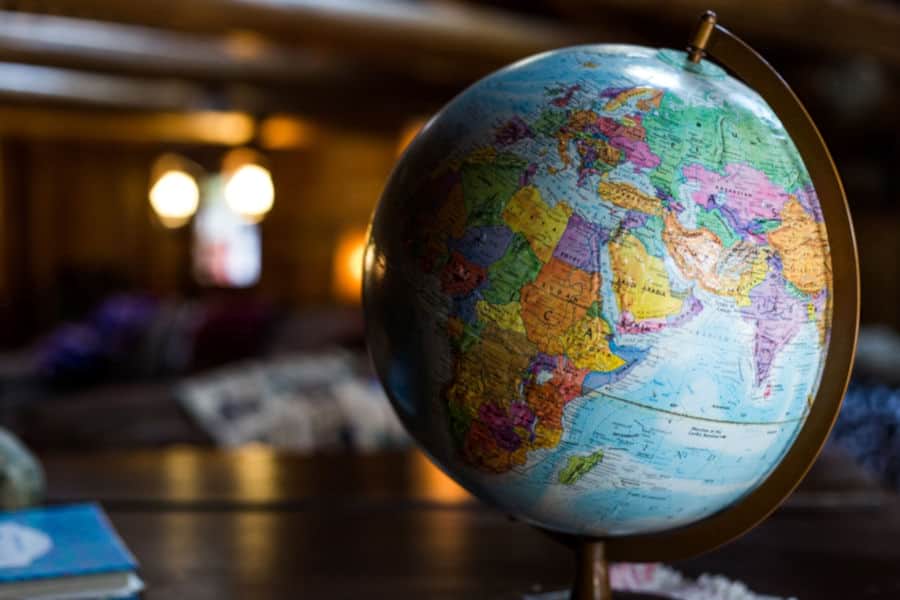 Generally speaking, international companies tend to hire people who can speak the languages used in the countries in which they operate. English naturally comes in first place due to its relative simplicity, its widespread presence in academic systems, and above all, its use as the lingua franca of the business world.

After English, Chinese Mandarin and Arabic are the two most sought-after languages in the import and export sectors. They are also highly sought-after by international trade companies in need of translation services. Perhaps unsurprisingly, China and the Middle East are currently the major players on the international economic stage.

English and Chinese Mandarin: a battle to control the web

Since a huge percentage of employees now use the web as a work tool, it makes sense to take a look at which language is currently most prevalent on the web. In fact, in a few years’ time, Chinese Mandarin is likely to overtake English. This is due to the spread of the mobile web in the People’s Republic of China, which is one of the most densely populated countries in the world.

The explosive spread of the web in China has also led its government to invest in the so-called ‘Chinese Silicon Valley,’ which produces hardware components. Huawei and a number of other companies are currently making waves in the digital world thanks to China’s disruptive economic force.

Languages and the diplomatic sector

When it comes to journalistic and diplomatic circles, being able to speak Arabic is an enormous advantage for current and future professionals. The reason is fairly simple: the Arab world has collided with the Western world over the past two decades. Those intending to dedicate their lives to reporting on contemporary upheavals or encouraging cultural mediation between the east and west need to start learning Arabic, pronto.

The most useful language for the tourism sector

Although it might not be the first language that comes to mind when thinking about the tourism sector, Russian has taken on a dominant role in the language world. It is the most widely spoken Slavic language in the world and Russian speakers tend to be reluctant to use English. Often very wealthy and willing to spend vast amounts of money on luxury goods, Russians visiting Italy prefer to interact with tour guides, assistants and shopkeepers who can speak Russian, without relying on translators.

The unexpected rise of German

Germany is currently one of Italy’s main trading partners. German is also one of the most spoken languages in Europe and is beginning to adopt an ever important role in the scientific sector as well as, perhaps surprisingly, the cultural and artistic avant-garde sectors, which seem to have found a centre of gravity in the stable and futuristic Berlin.

The most sought-after languages for interpreters and translators

There are language jobs up for grabs for interpreters and translators in all of the aforementioned sectors. Opportunities essentially revolve around a country’s international relations, both from a cultural and business point of view. The most common foreign language requirements for interpreters and translators in Italy in 2019 included an ability to speak English, German, Spanish and Russian.