The rarest language in the world is only spoken by five people. You might consider this a tragedy, but linguistic experts are all too aware that there is absolutely nothing exceptional about the death of a language.

In fact, languages and dialects disappear all the time, and it’s a phenomenon that’s incredibly difficult to reverse. It has to do with the continuous evolution of the languages spoken on the planet.

Why do languages disappear? 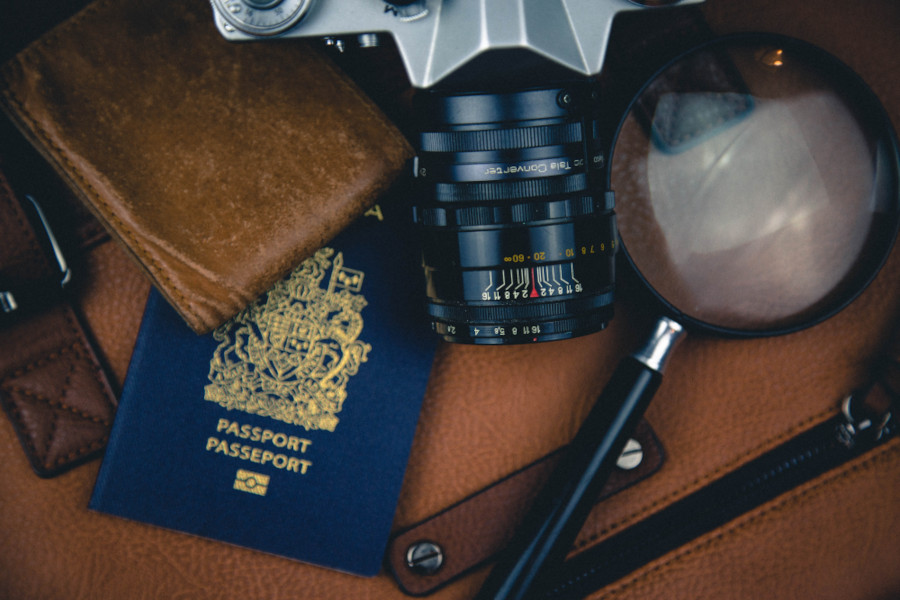 The reasons languages disappear relate to the history of their communities. If a community suffers through war, an epidemic or a famine, its language may potentially end up at risk of extinction.

Languages also go extinct due to (both military and cultural) colonisation by a much larger community experiencing a period of ‘ascension’.

It isn’t hard to picture new generations opting to neglect their traditional language in favour of their coloniser’s language, or perhaps mixing the two languages until they dilute their native tongue, rendering it almost unrecognisable.

It’s also worth remembering that countries are home to multiple dialects which disappear due to linguistic homogenisation at the hands of educational institutions. In Liguria, Lombardy and other regions of northern Italy, for example, younger generations are often unable to understand the local dialect, let alone speak it.

The least spoken language in the world is Zàpara

Lots of languages are only spoken by a handful of people. These tend to be very ancient languages that have survived in isolated communities.

Around 19 languages have become extinct in Cambodia since the beginning of the twentieth century due to the political and cultural invasion of the Khmer Rouge. Today, S’aoch is spoken by just ten people, who refer to themselves as ‘taowk’, meaning ‘worthless people’.

The least spoken language in the world (according to data from 2001) is Zàpara.

This language survives in a secluded region of Amazonia known as Pastaza, which falls within the state borders of Ecuador. Only five people still speak Zàpara, which necessitated the intervention of an international organisation.

In order to preserve this linguistic relic, UNESCO asked the five speaking elders of Zàpara to teach the language to 20 children, as well as to glottologists, so that they could study its linguistic constructs and make a record of its grammar.

Can the world’s least spoken languages be saved?

As demonstrated by the initiative launched by UNESCO, it is possible to try to save the world’s least spoken languages. The first measures put in place to avoid the total disappearance of the world’s least spoken languages include recording and archiving audio materials, distributing them and studying linguistic traces left by languages in danger of extinction. Institutions have also been founded to safeguard international linguistic heritage. In some cases, the strategy has worked. Hawaiian was once an endangered language, but is now considered a ‘revitalised language’. Hebrew and Maori have also experience a similar revival.