Are some languages easier or more difficult to learn than others? Yes, and no. Learning a language – as well as the act of translation – is all about individual perspective. As such, no languages are equally easy or difficult to learn for everyone. Instead, it’s better to talk about close and distant languages. The “closeness” of two languages makes learning them easier.

So, all things considered, which languages might an Italian speaker find easiest to learn?

Italians don’t have to travel far from home to find easy languages to learn. When we talk about languages being “close” to one another, we’re also referring to the actual geographic proximity of people who speak certain languages. When it comes to Romance languages, we need to travel west of Italy in the direction of Spain. While to the east, Italy ‘borders’ Greek, and the Slavic and Germanic languages.

Spanish is definitely the closest language to Italian. Even people who have never studied a word of Spanish will find themselves understanding a native Spanish speaker during a simple, slow conversation. And of course, Spaniards can also understand Italian.

Catalan is a language spoken in the Catalonia region of Spain, and also has a Valencian variant. Spoken by over 11 and a half million people, it is also the second language of Alghero, Sardinia and is one of the most spoken languages in the world thanks to the Spanish colonisation of South America.

Continuing on our language tour of the Iberian Peninsula, we soon find ourselves in Portugal. Aside from small difficulties pronouncing nasal sounds that don’t exist in Italian, Portuguese is not particularly difficult to learn. It’s worth remembering, however, that the Portuguese spoken in Portugal is somewhat different from the Portuguese spoken in Brazil, and that these differences mainly come down to pronunciation (just like British and American English).

French is more difficult for Italian speakers to understand and learn than Spanish. That being said, French is also a Romance language and has several similarities with Italian, including the way verbs are conjugated and the variation of nouns according to gender and number. It’s worth pointing out, however, that French pronunciation is not exactly a walk in the park due to the numerous guttural, nasal and silent letter sounds which are present in written from, but must not be pronounced.

English is a Germanic language, and despite its linguistic distance from Italian, it is the most widely spoken foreign language in Italy due to its inclusion in the school syllabus and its use worldwide as a ‘lingua franca’ in the business and science worlds.

The popularity of English is also due to the fact that it’s fairly easy to learn. The limited number of verb conjugations, the absence of gendered nouns, the short words and syntactic simplicity are among the benefits of English, which is undoubtedly the simplest of the Germanic languages.

It must be said, however, that the main difficulties encountered when learning English relate to writing and pronouncing words, since the way words are written down and the way they are actually pronounced tends to be very different indeed (from the point of view of an Italian speaker!). 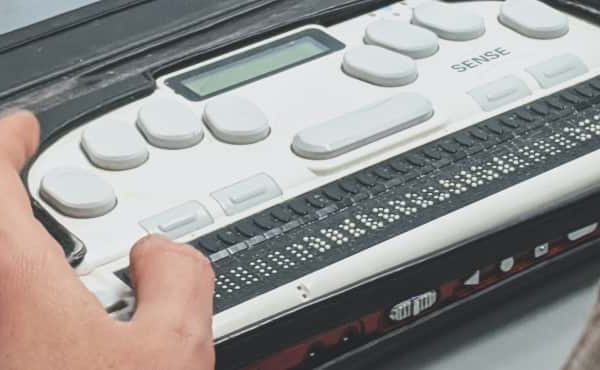 How to translate Japanese ideograms