Famous translators in Italy and abroad

Translating a novel is often the ultimate dream of young hopefuls looking to become professional translators one day. In fact, literary translation is often what gives translators the most satisfaction, allowing them to become something near to full-blown authors. Translating fiction involves creating a text that’s a work of genius in its own right, and one that possesses the dignity of an original novel, even if it ‘derives’ from another.

Literary translators do a lot of research before getting started on a translation, and at times have to step into the shoes of linguists, archaeologists, historians and even actors in order to understand a text and make it their own. We’ve compiled a list of some of the best translators in Italy and abroad, who have allowed works of great literary merit to travel beyond the borders of their native lands. 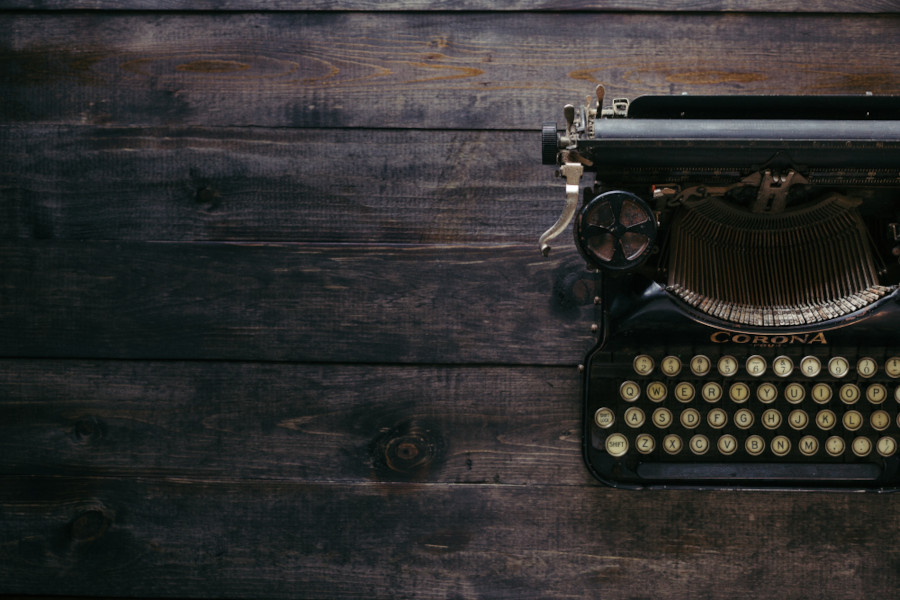 Ilide Carmignani is one of the most experienced translators in Italy. In business for over thirty years, she translates from Spanish into Italian and has allowed Italian readers to get lost in worlds created by the likes of Luìs Sepulveda, Pablo Neruda, Gabriel Garcia Màrquez and many more. Carmignani has previously said she always reads novels out loud to get used to their rhythm before translating them into Italian. What’s more, her initial drafts tend to be full of Spanish words, which she slowly ‘dilutes’ in subsequent versions, so that she can absorb the feel and meaning of the Spanish words before rendering them in her own language.

Vincenzo Mantovani translates from English into Italian and has grappled with some true literary giants, including Hemingway and Mark Twain. His translation strategy goes completely against the tide compared to his colleagues: Mantovani prefers not to read his novels beforehand, choosing instead to get stuck into the process of translation right away. By doing so, he is able to ‘enjoy’ the plot as it unfolds and thereby weave his own passion into the translation.

On the other hand, a famous translator who definitely does read the entire novel before getting started is Delfina Vezzoli, who has translated authors such as Don DeLillo and has won the Zanichelli Prize. In her own words, Vezzoli likes to make sure she’s not going to find any nasty surprises on her desk. She also confesses to having a particular penchant for complex storylines, which force her to grapple with an enormous number of choices as a translator.

Giovanni Arduino is Stephen King’s dedicated Italian translator, with whom he shares quite a similar music taste, given that both are fans of the Ramones, Bruce Springsteen and AC/DC. For Arduino, a deep understanding of the author’s cultural background is essential to the translation process.

The translator who’s been hiding in plain sight: Haruki Murakami

Famous for being one of the most well-known Japanese authors in the world, Murakami worked as a literary translator from English into Japanese for some time, experimenting with the likes of John Irving, Truman Capote, Paul Theroux and JD Salinger.

The most fascinating story regarding Murakami concerns his version of The Catcher in the Rye. When Murakami’s Japanese translation was published, the book topped the sales charts for weeks, despite Salinger’s novel being written some seventy years ago and being incredibly famous. It may have been around for almost 100 years, but in 2002, Murakami was able to successfully ‘resurrect’ Salinger’s novel.