How to become a translator specialised in the medical field

Medical translators are always in high demand, whether it entails translating informative, technical texts (such as the leaflets you find in tablet boxes) or translating texts for healthcare professionals. But how exactly do you become a medical translator?

The unexpected difficulties that come with translating medical texts 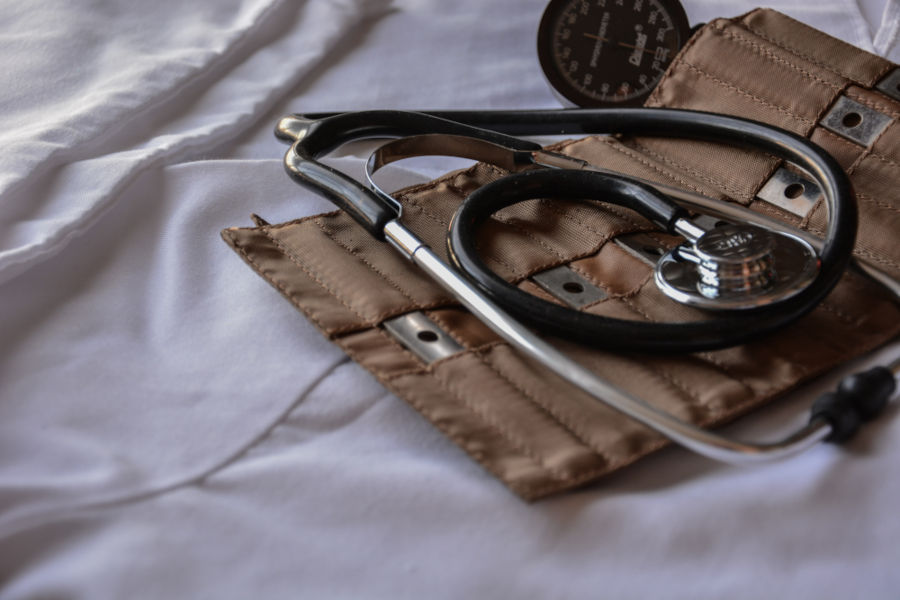 You might think translating scientific terms – which are often precise and unambiguous – should be rather simple for a translator. After all, once you’ve compiled a comprehensive glossary, all you need to do is insert the correct terms into the text, which should take care of a large portion of the document you’re translating.

In reality, it’s often a much more complex task. Knowledge of the source culture is vital in many cases. To offer an example, the word bi-weekly means two very different things in the United States and UK. In the US, bi-weekly treatment is administered to a patient once every two weeks, while in the UK, it is administered twice a week.

Another thing to bear in mind when working on medical texts is that drug formulations differ from country to country. In some places, the active ingredient present in a tablet or pill is double that found in the same drug marketed under the same name in another country. This is a vital piece of information to consider when translating a text in order to avoid making mistakes that could not only have serious consequences from a professional point of view but could also seriously harm the health of a patient.

Finally, medical translators have to keep tabs on the differences in register that exist between one language and another. To give an example, the English language uses very short, concise sentences, while professional publications in Italy use an almost literary tone of voice, which is not very easy for untrained individuals to understand.

What sort of background do you need to become a technical translator?

If you’re looking to become a technical or scientific translator, you’ll need academic training (albeit partial) in the linguistic and/or medical fields. Once in possession of a solid education, you should be able to try your hand at translating professional medical texts without running into too many difficulties. These sorts of texts often take a lot of information for granted and don’t dedicate much space to explaining concepts that might be considered obvious (to a doctor).

Having the tools to understand the large amount of non-explicit information that forms the basis of most medical texts can be enormously helpful to translators. That being said, not all translators have the opportunity to study for a second degree. One potential option is to enrol in a specific university course on the topic in question. This can help familiarise translators with industry-specific terminology.

A second option is to enrol in an online postgraduate course, such as a Master’s degree in medical translation. Most programmes and courses issue a certificate that you can include in your CV.

How are dialects translated?