Translating songs might not seem all that different from translating poetry, or any other specialized translation. In both cases, translators need to respect the meaning, metrics and musicality of the text while reshaping it another language.

That being said, it is very important to understand the difference between a poem and a song before starting out. A poem is intended to be recited by voice alone, while a song usually has a musical accompaniment. So, what are some common mistakes to avoid when it comes to song lyrics translations, and what is the best approach to take?

Translating song lyrics word for word, does it work? 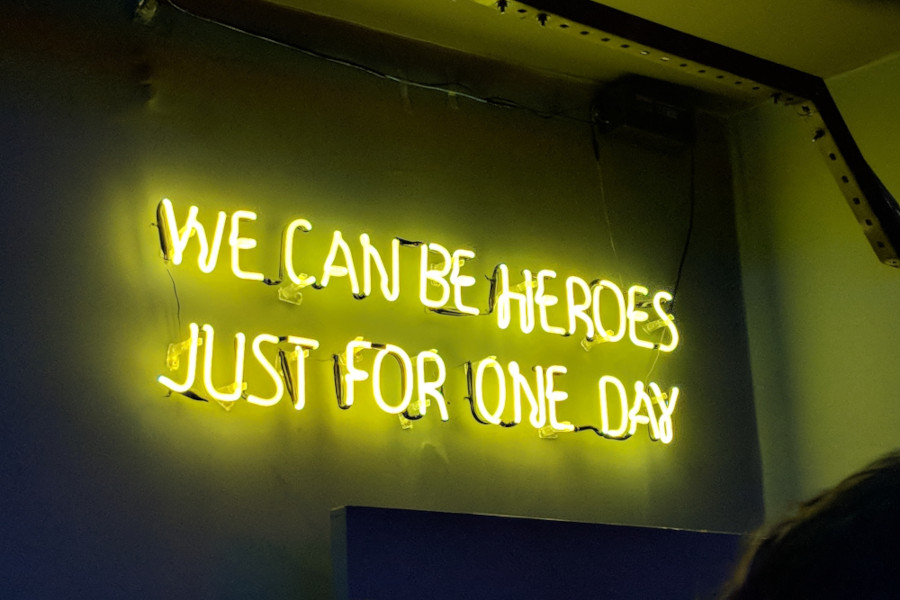 Song translations that try to respect both the meaning and metrics of the original tend to be quite cumbersome. Often, in fact, translators find themselves limited by the confines they have placed on their own work. Those who take a literal approach see themselves attempting to replicate the author’s lyrics as faithfully as possible at the expense of creativity and their own personal touch.

This sort of problem tends to be most evident when translating between languages that are very distant from one another. Think of Finnish and Spanish, or Japanese and French, for example.

In these cases, it’s almost impossible to replicate the original text’s phonetic subtleties. Of course, there is a lot more hope of success when working between ‘related’ languages.

The happy medium: a ‘free’ translation

If you want to be a good song translator, stop pursuing perfection at all costs, and instead, create lyrics that can easily be sung in the target language and evoke the same feelings and ‘linguistic atmosphere’ as the original version.

That being said, translators must ensure they don’t betray the original song in terms of the nature and characteristics that define its genre.

Very often ‘free but beautiful’ versions work a lot better than ‘literal but ugly’ ones, because lyrics only represent one component of a song. It’s worth remembering that translating song lyrics is not about respecting literal meaning at the expense of harmony. The biggest mistake a translator can make in this regard is to translate a song as if it were a poem.

One of the finest Italian song translators was in fact singer-songwriter Fabrizio De André, whose excellent knowledge of the Italian language and musical talent allowed him to translate songs into real Italian language masterpieces. A perfectly fitting example is Nell’Acqua della Chiara Fontana, the Italian version of Dans l’Eau de la Claire Fontaine, a piece composed by the French songwriter Georges Brassens in 1961.

De André’s exceptional talent allowed him to come up with translations that were both faithful to the original text and extremely consistent with the time and feel of the Italian music scene.

How to handle remote meetings

The difference between British and American English

Translation and innovation: the respeaking technique