What are the most difficult words in the world?

Eurotrad > Blog > What are the most difficult words in the world?

How many difficult words are there in the world? And which language contains the most unpronounceable words? In reality, these are not questions that can be answered objectively, since, as linguists will know, a language’s difficulty (like any aspect of human culture) is entirely subjective.

As such, unpronounceable words don’t truly exist, or rather, they’re simply words that we’re not used to. That’s why a native Chinese Mandarin speaker might find it extremely difficult to pronounce an Arabic word, just as an Italian speaker might find it really tricky to replicate the aspirated sounds found in most Hebrew words.

That being said, there are plenty of words out there that are real tongue twisters. Here are a few examples, want to have a go at pronouncing them?

The longest word in the world 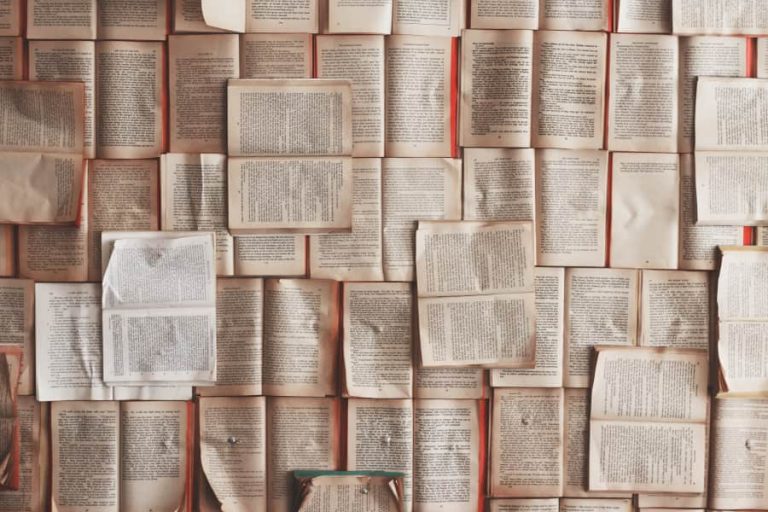 Long words are definitely the most difficult to pronounce, since they require a lot of concentration and an ability to articulate sounds. One of the longer words in the Italian language is precipitevolissimevolmente. It’s used to describe an action carried out very hastily and its onomatopoeic sound gives the impression of someone tumbling down the stairs.

However, this poor, mistreated adverb is no match for the longest word in the world, which belongs to scientific language and is used to describe a protein. What’s the word, you say? Well, we’re not going to write it in this blog post because we don’t have enough space! It’s 189,819 letters long and you probably don’t have enough time to read it, seeing as it would take three and a half hours to do so. But what’s the point of inventing a word that can’t really be pronounced, written or read? Good question: ask the scientists!

Words that are impossible to pronounce

Among the words that are impossible to pronounce (for non-Icelanders, at least) is the name of the famous Icelandic glacier Eyjafjallajökull (which is often mistaken for a volcano). In Icelandic, the word means ‘island mountain glacier.’ And the reason why there’s often confusion between the glacier and the volcano is because the glacier covers Eyjafjöll volcano, the one that decided to erupt in the middle of the night on 10 March 2010, creating a crater right in the middle of the glacier.

On the opposite side of the world in New Zealand, someone decided it was a good idea to use 85 letters to name a hill: Taumatawhakatangihangakoauauotamateaturipukakapikimaungahoronukupokaiwhenuakitanatahu hill. Don’t even try to pronounce it, there’s no point. Just know that it means ‘the summit where Tamatea, the man with the big knees, the slider, climber of mountains, the land-swallower who travelled about, played his kōauau (flute) to his loved one.’

A complicated word that everyone knows

There is one word created just to be complicated and which owes its fame precisely to its length and difficulty.

Supercalifragilisticexpialidocious is a word invented for the film Mary Poppins, made by Walt Disney in 1964. It may seem like one of the most meaningless and difficult words in the world, but it’s actually a combination of words deriving from different languages, including Greek and Latin.

Super (above), kali (beauty), fragilistic (delicate), expiali (atone) docious (able to learn) are the basic words that make up the Mary Poppins tongue twister and, with a little imagination, the word essentially means something like ‘atoning for educability through delicate beauty.’