They are often used in combination to produce a flowing and understandable text that is high in quality and can coherently convey the message and atmosphere of the source text. 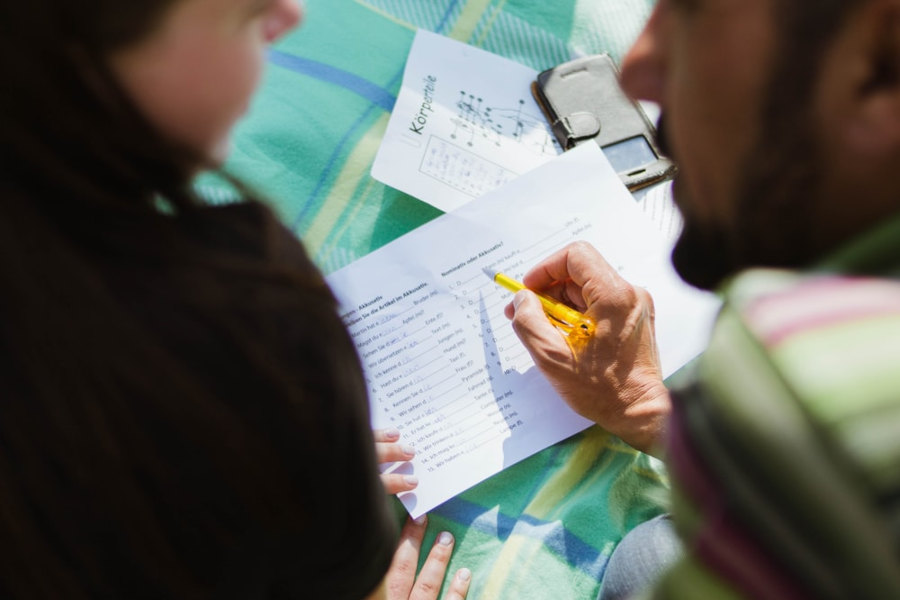 Literal translation involves translating words and phrases into the target language so that they correspond exactly to the source language, without altering the meaning at all.

In these instances, the translator only has to place the words in the right order and respect the syntax of the target language. Literal translation is based on the equivalence of two different languages.

What is transposition and how do you use it?

Transposition consists of modifying grammatical structures while keeping the meaning unchanged. This translation technique seeks to render a translation more fluid. For example, ‘I am eager’ (sono fremente) is best translated into Italian using a verb rather than an adjective.

Adaptation – a popular choice in the film industry

Adaptation is by far the most popular audiovisual translation technique. Adaptation is a free form of translation, in which cultural references in one social and geographical context are conveyed in a target language.

Let’s take a look at an example in popular culture. In the Italian adaptation of The Nanny (a 1990s cult US TV series), the main character comes from Ciociaria, an area south of Rome. In the original series, Francesca is Jewish, but jokes about Jewish traditions and habits would not have the same effect on an Italian audience.

‘Calquing’ is a creative process that leads to the creation of neologisms. The translator essentially has to coin a new word or phrase in the target language, drawing inspiration from the source language.

A very famous example is Hogwarts. The names for the Harry Potter houses in multiple different languages are inspired by the original English text. For example, Gryffindor is Grifondoro in Italian.

Loaning – when there’s no other option

When translators ‘admit defeat’, they might decide to loan foreign words and insert them into their translation. For example, it wouldn’t make much sense to translate the phrase ‘blue jeans’ into Italian. The phrase has fully entered the Italian language and many other languages around the world. To use another example, a translator in the USA wouldn’t dream of translating the word ‘pizza’, which was imported into English from Italian many moons ago.